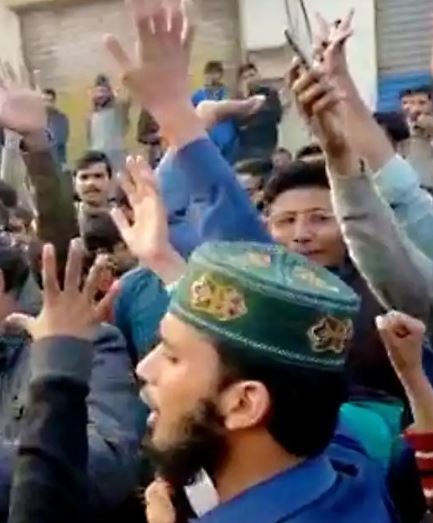 India has strongly condemned the mob violence at Gurdwara Nankana Sahib in Pakistan on Friday evening and called upon the neighbouring country to take immediate steps to ensure the safety and security of the Sikh community there.

“India strongly condemns these wanton acts of destruction and desecration of the holy place. We call upon the Government of Pakistan to take immediate steps to ensure the safety, security, and welfare of the members of the Sikh community. Strong action must be taken against the miscreants who indulged in desecration of the holy Gurudwara and attacked members of the minority Sikh community. In addition, Government of Pakistan is enjoined to take all measures to protect and preserve the sanctity of the holy Nankana Sahib Gurudwara and its surroundings,” the Ministry of External Affairs had said in a statement.

“Members of the minority Sikh community have been subjected to acts of violence in the holy city of Nankana Sahib, the birthplace of Shri Guru Nanak Dev ji. These reprehensible actions followed the forcible abduction and conversion of Jagjit Kaur, the Sikh girl who was kidnapped from her home in the city of Nankana Sahib in August last year,” the statement added.

“Appeal to @ImranKhanPTI to immediately intervene to ensure that the devotees stranded in Gurdwara Nankana Sahib are rescued and the historic Gurdwara is saved from the angry mob surrounding it,” Amarinder tweeted. 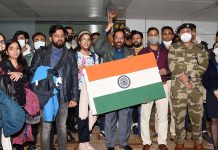