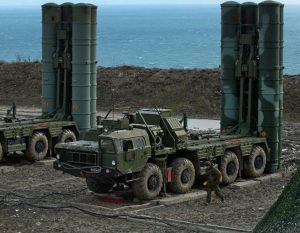 India and Russia will sign a $5 billion deal to supply Delhi with S-400 surface-to-air missile system this week. The signing of the deal for Moscow’s most advanced air defence system will be overseen by Russian President Vladimir Putin’s trip to New Delhi on October 4-5 for the annual India-Russia summit.

Ushakov further said, “The key feature of this visit will be the signing of the agreement to deliver S-400 air defence systems. The value of the contract will be more than $5 billion.”

He further said, “Putin is going to India on an official visit. A package of agreements is to be signed. It is true that the theme of military-technical cooperation will be on the agenda.”

The US had last month warned against the deal, by saying that it would be considered as a “significant transaction” and has a potential for imposing tough US sanctions.

India is planning to purchase five S-400 Triumf surface-to-air missile defence systems from Russia since 2015. The S-400 missile system can track some 300 targets and shoot down around three dozen targets simultaneously over a range of 400 kms.

It has the potential to engage all types of aerial targets, including aircraft, unmanned aerial vehicles, and ballistic and cruise missiles, within the range of 400 kms and an altitude of upto 30 km. 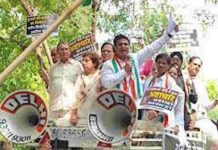 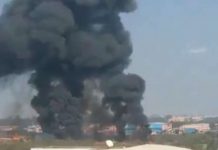