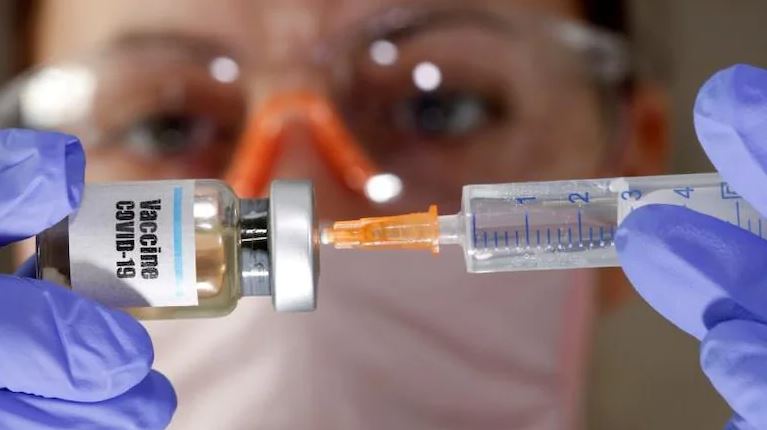 India reported only 2503 new cases in the last 24 hours, the lowest single-day spike in 680 days, the Union Health Ministry announced on Monday morning. The number of active cases also further reduced to 36168, the lowest in 675 days. These cases now account for 0.08 % of the country’s total positive cases, the Health Ministry said.

Also in the same period, a total of 5,32,232 tests were conducted across the country, which increased the total to 77.90 crore. There has been a sustained fall in the weekly and daily positivity rates as well, Union Health Ministry said.

Weekly Positivity Rate in the country currently stands at 0.47 % and the Daily Positivity rate is reported to be 0.47 %. India’s Covid-19 vaccination coverage has exceeded 180.19 crore as of Monday morning. This has been achieved through 2,10,99040 sessions. 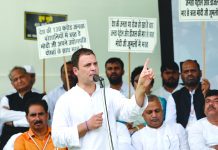