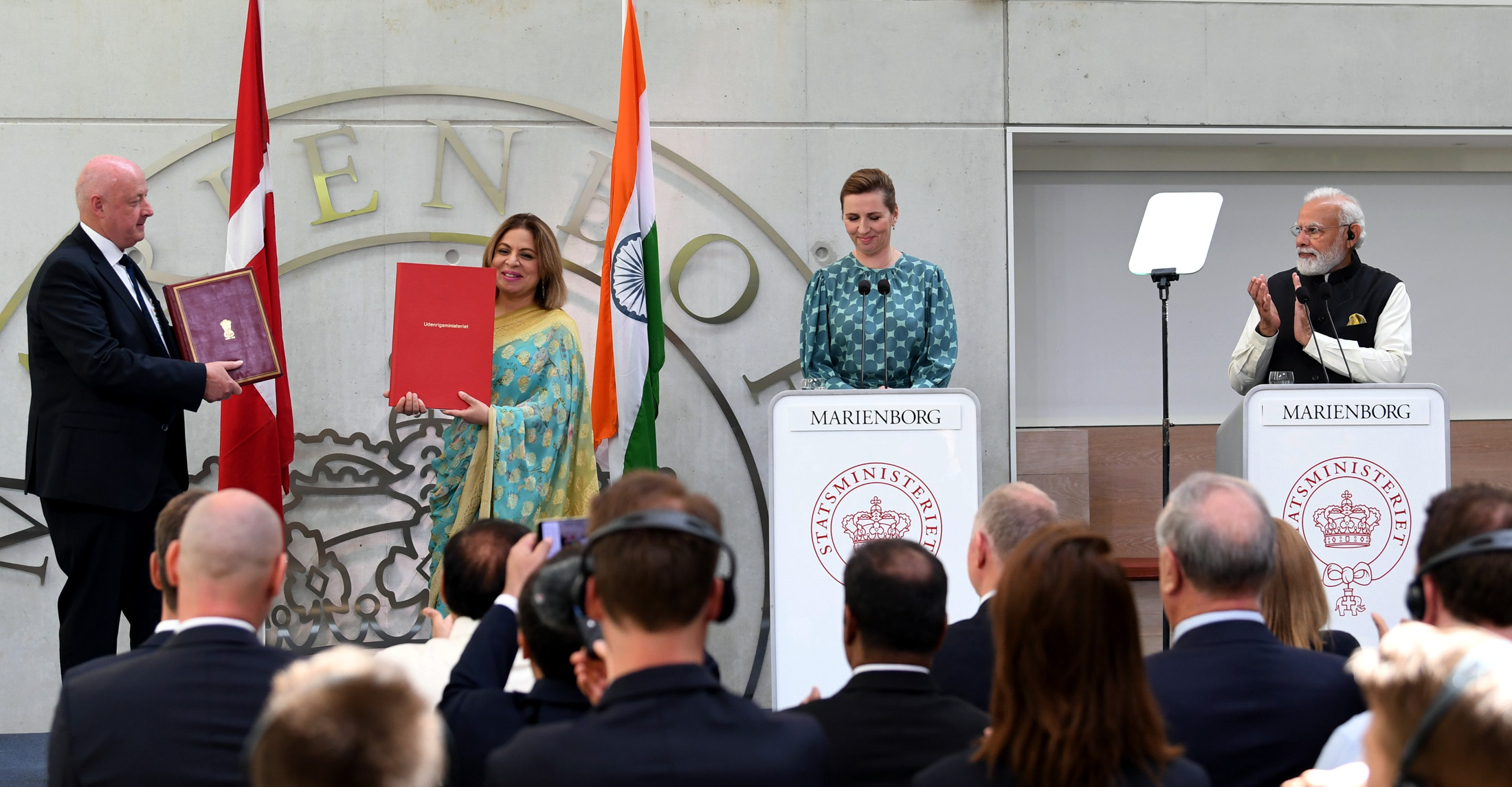 The hectic three-day tour of the Indian Prime Minister, Narendra Modi, to Europe, including meetings with the leaders of the Nordic countries, that too under the shadow of the avoidable Russian invasion of Ukraine, gives a strong message to the NATO members as well as to the Russian friends that “the peace is the only option for resolving the conflict”. The visit was significant as it took place just on the heels of the visit of the president of the European Union, Ursula von der Leyen and the British Prime Minister, Boris Johnson, to India. India has been under pressure of the US-led western powers to condemn Russia for invading Ukraine since February this year. Russia is also keen that India should formally join the new strategic alliance, RIC-Russia, India and China. However, in this geo-power game, India is strictly adhering to her non-aligned policy.

It is hoped that the comment of Netherland’s ambassador, Karel van Oosterom, to the UN, asking India that she should not have been abstaining during the crucial voting against Russia in UN forums would not cast any adverse impact on the visit. It only reveals that most of the diplomats in the developed world are still living in the cold war era. It may be recalled that about a quarter of century ago, the American scholar, John Kenneth Galbraith, who had also served as the US Ambassador to India, had cautioned the developed world that “What is this military power and what are the sources of its strength? This first source to strengthen the military power in democratic countries is the belief that any government, any governmental instrument, is naturally subject to democratic process. It is strong in our rhetoric, but the modern military establishment and the organization it controls, the money it deploys, the captive politicians it commands, the scientific community that it subsidizes, and under the cloak of patriotism that protects it, has become a polar force in its own right”. The ongoing Russian-Ukrainian conflict needs to be studied with this perspective.

Galbraith had further stated that “The military services, the defence department civilians, [and] the serving industries now employ about six and a half million people and generate over $146 billion in business to private enterprise.”

India is stressing for a free-trade agreement with the European powers, and has so far declined to sign the Chinese sponsored Regional Comprehensive Economic Partnership (RCEP) in South Asia. India is keen to engage China, but refuses to lower her vigil regarding the expansionist policies of the autocratic regime. Its signatories, however, include Australia, Brunei Darussalam, Cambodia, Japan, New Zealand, Singapore, Thailand and Viet Nam. The European leaders were also told that while America, Japan and Australia seek India’s active participation in the QUAD, an informal strategic alliance for keeping a vigil in the India-Pacific region, while they are for closer economic ties with Beijing.

Amidst these developments in the India-Pacific region, India is trying to further cement her ties with Europe. It is being suggested that the Chinese support to Russia too has a financial agenda. The cooperation will enable it to access untapped energy sources and natural wealth of Eurasia.

Initially, the Indian perspective to the ongoing European war was communicated to the European Union president, Ursula von der Leyen, during her visit to New Delhi in April 2022. Modi was present when she made the inaugural address at the Raisina Dialogue. Several European foreign ministers too attended this conference. India has been stressing upon that the efforts of encircling Russia is counter-productive and only strengthening of economic ties can usher in peace in the region.

India is ready to use her closer ties with Russia for peace, but the Russian concerns regarding its security needs to be addressed. With this perspective, the European visit of Modi during the first week of May was quite significant and perhaps, timely. It was an opportunity for evolving closer economic ties and technological collaborations, especially in the field of blue technologies and the protection of environment. There is a vast potential for augmenting the economic ties with the EU countries, which is about USD 100 million, according to the 2020 statistics. There is also possibility of increasing the EU investment in India, which is estimated to be just USD 109.55 billion. The collaboration with India offers a new possibility of enhancing business for the European powers with an Asian country like India poised for much faster growth than other countries of Europe, Africa and Latin America that too amidst the slowing down of the global economy.

It is also being stated that the growing role of the regional economic blocs and the rising anti-globalisation sentiment in developed economies too might be adversely affecting the world trade. The growing economic ties with India may help in boosting the European economy with India, especially when WTO’s protocols are not being strictly adhered to. Meanwhile, India is keen to have free trade agreement (FTA) with the Australia, Canada, UAE and UK by the end of 2022.

It is too early to assess the impact of Modi’s whirlwind visit to Europe. However, it is to be remembered that the diplomacy is the only way to end wars. His meeting with his European counterparts, especially with Germany and France, is quite meaningful and heartening. It may further intensify ongoing backdoor diplomacy to end the Russia-Ukraine war. There is a near unanimity among the foreign issue specialists that war begins when diplomacy fails. It is happening in Europe, but had succeeded during the 1962 Cuba crisis. The then US President, John F. Kennedy, was ready even for a nuclear confrontation with the USSR, if it did not remove the nuclear missile complex in Cuba. The two powers had ultimately succeeded in working out a compromise that led to the removal of the American nuclear warheads from Turkey, and the USSR finally dismantled its missiles capable of carrying nuclear warheads from Cuba.

During the visit, Modi’s meeting with the new German Chancellor, Scholz, might promote much closer economic ties with the world’s most advanced country in the crucial fields of clean energy and other fields related to science and technology. It is not known whether Germany would soon be manufacturing weapons, which it had decided not to produce. He also met for the first time the French President, Emmanuel Macron after being re-elected in the recently held elections. Modi knows that why Macron’s commitment to Russia regarding the peace agreements, Minsk-I and Minsk II, were not implemented by the Ukrainian president, Volodymyr Zelenskyy, a comedian-turned  politician.  However, it goes to the credit of Modi that he promptly issued an appeal for the cessation of violence and immediate ceasefire between Russia and Ukraine. The response from Indian Prime Minister was following an emotional appeal of the Danish Prime Minister Mette Frederiksen. She had expressed hope that India would “use its influence” over Russia and Vladimir Putin to end the war in Ukraine. Modi too agreed with her that the issues should be resolved through dialogue and diplomacy. The peace, however, will remain elusive unless the American establishment decides not to expand NATO in the region for ending the conflict. 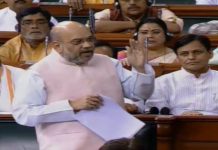