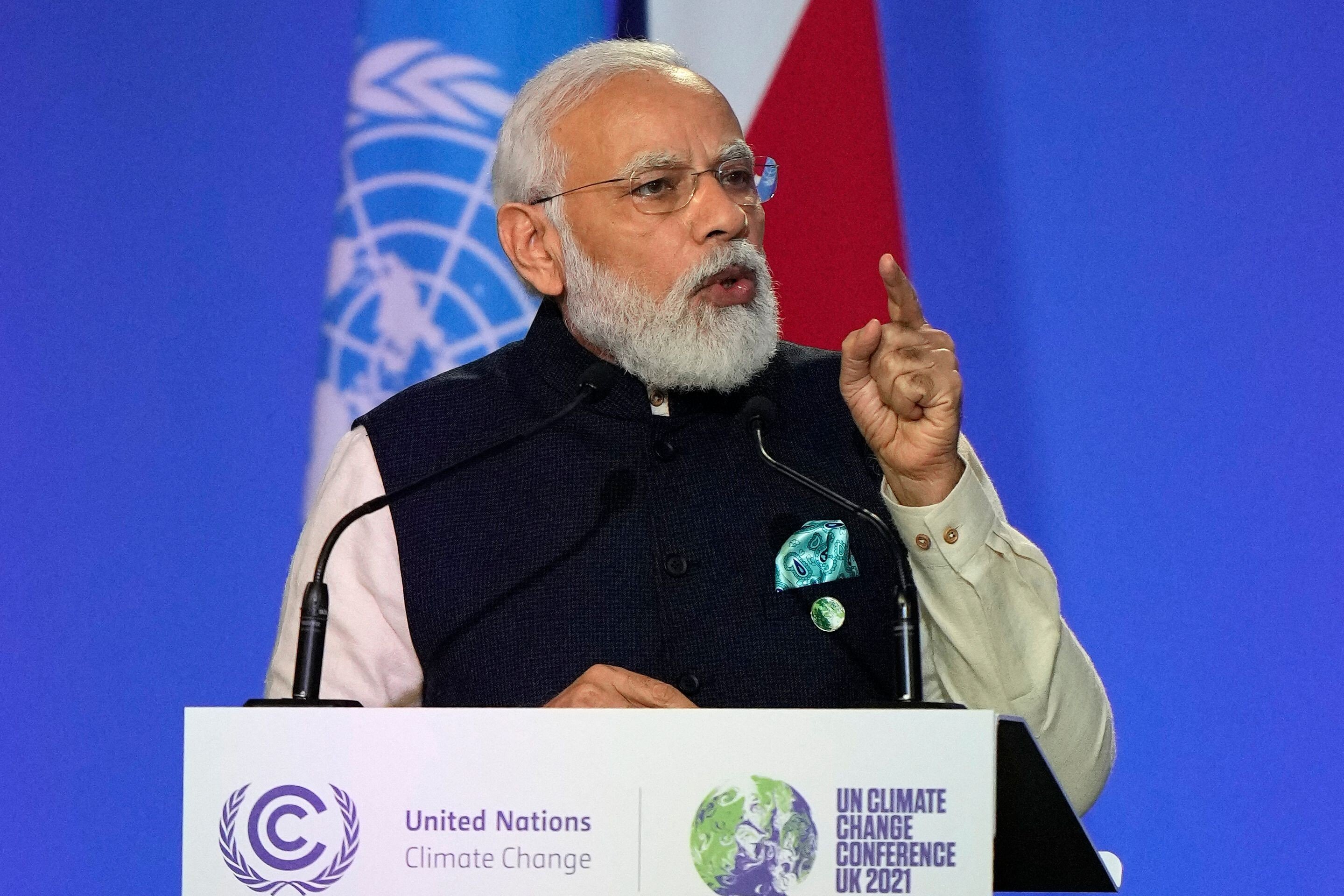 When Prime Minister Narendra Modi offered ‘Panchamrit’ to the world leaders gathered at Glasgow for the 26th edition of the Conference of Parties (COP26) to the UN Framework Convention on Climate Change, it was clear that India had thrown a gauntlet at the rich nations. India gave One Word or campaign ‘LIFE’ to become the basic foundation of One World- Lifestyle For Environment.

The five nectar elements, ‘Panchamrit’, to deal with this challenge are that by 2030 India will take its non-fossil energy capacity to 500 GW, meet 50 percent of its energy requirements from renewable energy, reduce the total projected carbon emissions by one billion tonnes, reduce the carbon intensity of its economy by less than 45 percent and lastly by the year 2070, India is poised to achieve the target of Net Zero emissions.

India’s campaign is an opportunity for mankind to mend its exploitative approach towards the environment to save the planet. Climate change has resulted in extreme weather taking a heavy toll on life. All the world needs is emission cuts.  At present there is a trust deficit between the developed and developing nations because rich nations have been blaming the poor for environmental degradation.

The fact is that a country like India despite having the world’s 17 per cent population, accounts for only five percent of emissions. China, the US and European Union nations emit over 50 per cent of the world’s 36.44 giga tonnes of carbon dioxide. China alone accounts for more than 25 per cent of global emissions. The US, with only a fourth of India’s population, emits twice as much.  Fundamentally all human beings are equal and it is the per capita carbon footprints that must matter meaning thereby that rich nations would have to cut down their emissions proportionately for the sake of sharing responsibility on equitable terms.  By just blaming poor nations and not coming out with solutions, rich are just causing delays at the cost of rising temperatures. The roadmap to net zero emissions is inclusive green technology transfer for the new economy and liberal funding.

The Intergovernmental Panel on Climate Change, a body of United Nations has also put forth the argument in its report, “Limiting global warming to 1.5°C rather than 2°C above pre-industrial levels would make it markedly easier to achieve many aspects of sustainable development, with greater potential to eradicate poverty and reduce inequalities.” The IPCC report has suggested drastic reductions in coal, gas and oil for energy, reducing the carbon intensity of electricity generation, and increasing the share of renewable sources to nearly 70 per cent.

It is heartening that world’s two most polluting countries, the US and China, have now announced to work in tandem by forming a working group for “enhanced climate actions” to check the earth’s environment from further deterioration.  The new doctrine of cooperation gives a glimmer of hope to humanity. 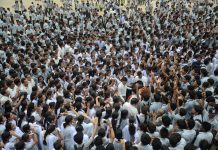