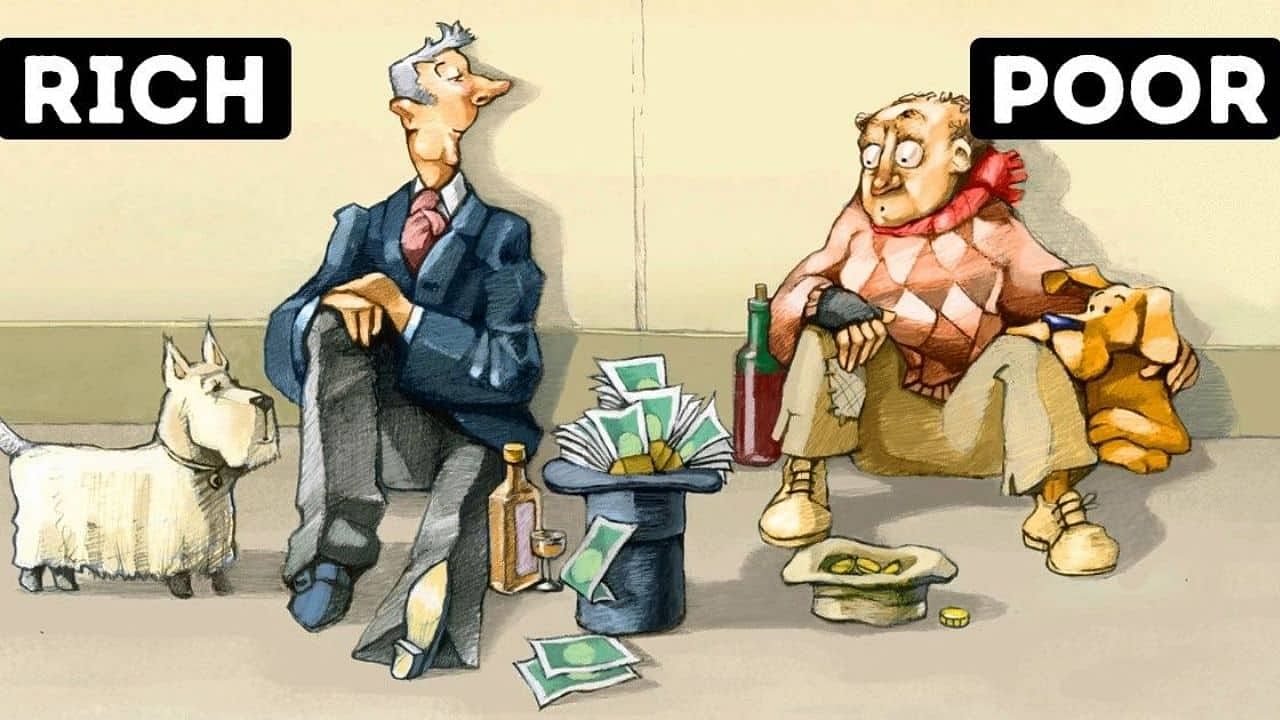 According to the ‘World Inequality Report 2022’, India has joined the list of one of the poorest and most unequal countries in the world.

The report pointed out that the top 10 percent of India’s population account 57 percent of the total national income, while the share of the lower strata (50 percent) of the population is only 13 percent.

According to the report, India has joined the list of countries with one of the poorest and most inequalities. The average household wealth stands at 9, 83,010.