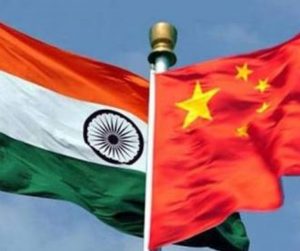 In a joint collaboration India and China will train Afghan diplomats from mid-October 2018, government sources said. Both the countries had agreed to train the Afghan diplomats during Prime Minister Narendra Modi and Chinese President Xi Jinping’s informal summit in China’s Wuhan in April this year.

The joint project was discussed during a meeting between Afghan President Ashraf Ghani and PM Modi in New Delhi on September 19.

“The cooperation with China on Afghanistan is going to be in the sector of training of diplomats. Part of the training will take place at the Foreign Service Training Institute in New Delhi, while the other part will take place in Beijing,” source said.

India would further discuss joint collaboration with China in Afghanistan, which could involve socio-economic projects or opening of a school.