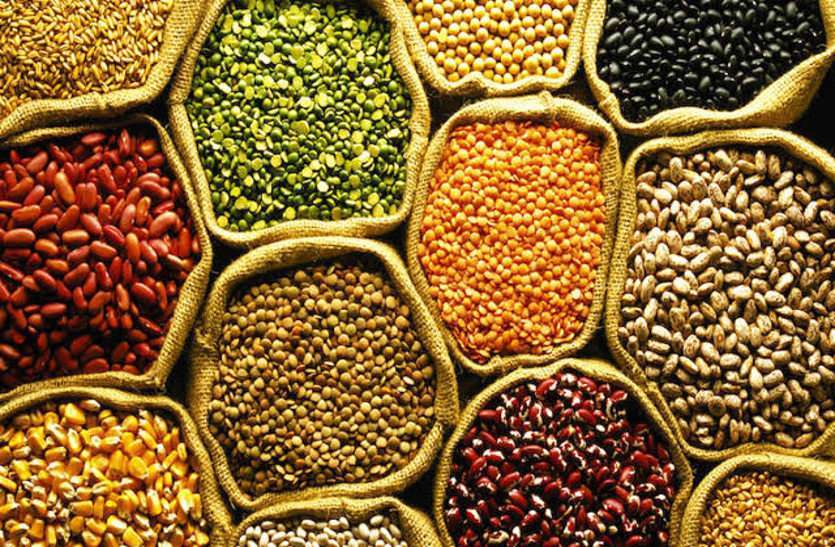 India has braced up well to meet the impact of rising commodity prices trend, triggered by geopolitical tensions involving Russia and Ukraine. Lately, international prices of crude oil and other commodities have shot up, thereby, escalating the cost of India’s import basket.
However, as per the Finance Ministry’s Monthly Economic Review for February 2022, the activity levels in February were not dampening, and it is unlikely that actual GDP prints of 2021-22 will be different from the levels indicated in the second advance estimates.
“The geo-political crisis is still evolving and these are early days to make a plausible forecast of its impact on India’s economy in the year ahead.

“Yet India has braced well to meet the impact of rising commodity prices. Foreign exchange reserves continue to be at a record high and are large enough to finance more than 12 months of imports.” According to the review prepared by the Department of Economic Affairs, foreign investors have largely stayed invested in the economy as the exchange rate depreciates on a flatter trajectory, shaped by exceptional growth of exports.

External debt, with one-third of its value denominated in Indian currency, is considerably light at 20 per cent of GDP to accommodate deterioration of trade balance, if any. “Wholesale inflation is set to decline in the year ahead on a large base effect while food inflation will be subdued with a record production of food grains estimated in the current year further building food buffers.”

Besides, the review cited that given the inherently unsustainable nature of high prices, international commodity prices are expected to level off early with increase in supplies outside the crisis zone. “However, the impact on growth, inflation, current account and fiscal deficits will depend on the persistence of commodities prices at elevated levels.”