India opened its campaign in style by crushing arch-rivals Pakistan 4-0 in Champions Trophy Hockey Tournament at Breda, Netherlands on Saturday.

India scored three goals in the last quarter, after leading 1-0 at the half-time break. Ramandeep Singh scored the opening goal of the match in the 26th minute, while Dilpreet Singh, Mandeep Singh and Lalit Upadhyay scored goals in 54th, 57th and 60th minute to provide India a comprehensive victory over Pakistan.

The Indian Team put on a brilliant performance all over the turf in their first game of the Rabobank Men’s Hockey Champions Trophy. 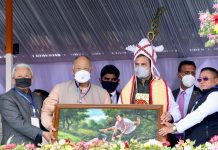 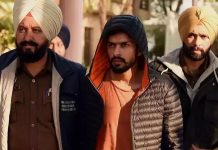