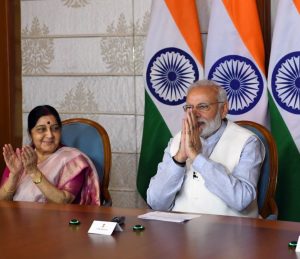 The first project is 500 MW additional power transmission from India to Bangladesh, through the existing Bheramara (Bangladesh) – Baharampur (India) interconnection the second project is Akhaura – Agartala Rail connectivity and the third project is Kulaura-Shahbazpur section rehabilitation of Bangladesh Railways.

Following the inaugural of three projects PM Modi said that the projects would give a fresh momentum to the India-Bangladesh ties. Calling it as ‘Shonali Adhyaya’ (golden chapter), the PM hoped that the connectivity projects would further strengthen the bilateral relations.

PM noted, “With the completion of the power project, 1.16 Gigawatts of power is now being supplied from India to Bangladesh. He said this journey from Megawatts to Gigawatts is symbolic of a golden era in the relations between India and Bangladesh.” 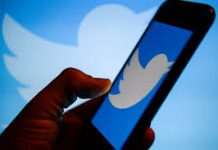