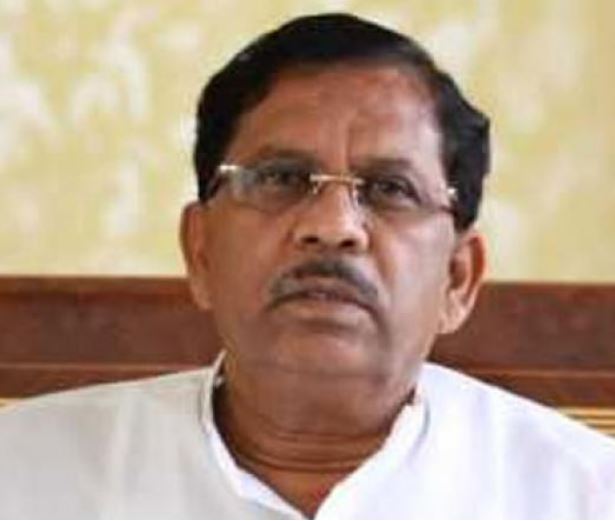 The Income Tax Department has seized over Rs 4 crore in cash during raids at multiple places linked to former Karnataka Deputy Chief Minister G Parameshwara and his associates, officials said on Friday.

The Tax Department is continuing the raid for second day this morning. Around 30 places in Bengaluru and Tumakuru linked to the senior Congress leader were searched.

Siddhartha Medical College in Karnataka is being searched by the tax department on Friday. The college is affiliated to Sri Siddhartha Academy of Higher Education, where Parameshwara is the chancellor.

Parameshwara’s family runs the Siddhartha Group of Institutions which was established by his father HM Gangadharaiah 58 years ago.

According to the officials, the raids are in connection with a multi-crore tax evasion case linked to the NEET exams.