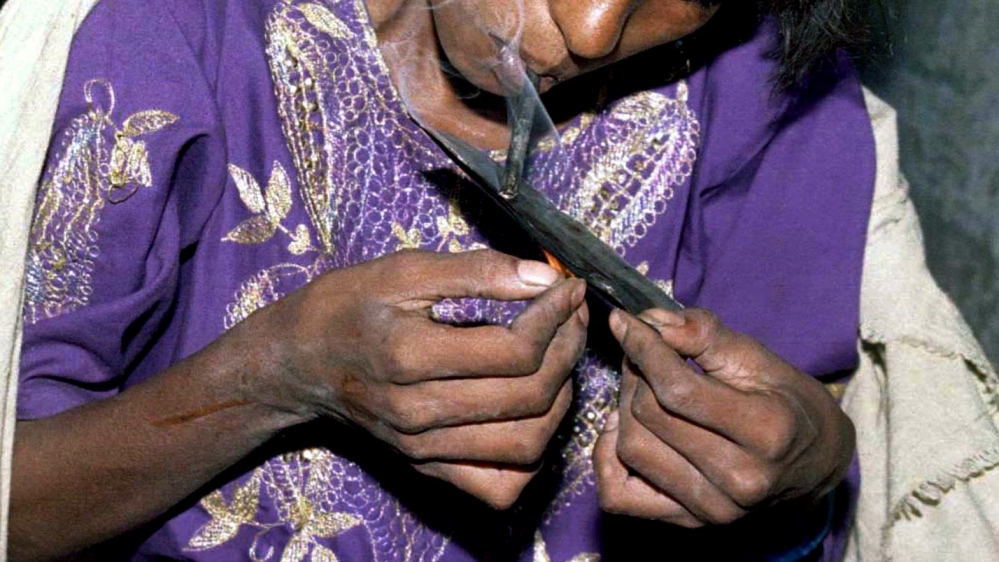 Drug trade as well consumption of drugs has been thriving in Haryana since past over as decade in-spite of the fact state police department has been trying its best to wipe out its use as well as smuggling from the state. Earlier, Punjab state was famous for maximum smuggling in the state as well as sale of drugs in Northern part of country and every 20th youths was seen addicted to drugs.

Whereas, now Haryana has become number One in the North having large number of youths became drug addicts at present and the state known as an hub for supply and use of drugs at present since most of the suppliers has gradually shifted their business in Haryana state.

According to information, nearly 30% increase in females addicted to drugs has been recorded in Haryaa state since past sometime fast increasing day by day and most of the victims include youths including females either students or working women staying in college hostels as well as Paying Guest Houses.

There are large numbers of young girls from rich business families become addicted to drugs for fun sake in bad society. Roadside ‘dhaba’ are other places selling, serving liquor illegally or supplying drugs to visitors thus spreading this evil. Information reveals, Sirsa and Hisar districts in Haryana state are worst affected for drug addiction among youths. Most of the youths including females became addicted to drugs are willing to get rid of it are now visiting government hospitals in every district as well as drug de-addiction centres started by the government in most of the district in state.

According to available data, 95863 persons having over 85% youths addicted to drugs visited OPD at the civil hospitals and government drug de-addiction centres only in Sirsa and Hisar districts and 2765 of them admitted for treatment which include 28283 females during year 2019. Dr. Pankaj Sharma of Civil Hospital Sirsa told that between 5 to 10 females addicted to drugs arrive in the hospital for treatment every day and given counselling whereas their identity is kept secret.

Information further reveals, most of the females are also supplying drugs in retail in Haryana state and only in Sirsa and Hisar districts nearly 300 males and 60 females were arrested and cases under NDPS Act were registered against them by the police allegedly selling drugs in retail during current year.

Information also reveals, drugs are being smuggled in Sirsa and Hisar districts from neighbouring Rajasthan district and being supplied to Southern part of Haryana and adjoing Punjab districts also. According to Dr. Pankaj Sharma dreaded diseases like AIDS/HIV are often reported in government hospitals due to group injections by drug addicts. 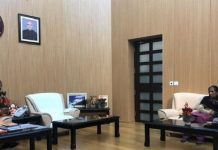