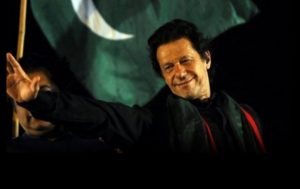 Imran Khan, whose Pakistan’s Tehreek-e-Insaf has emerged as the single largest party in recently concluded election in Pakistan, is likely to be sworn in as the Prime Minister on August 11, three days before the country’s independence day that falls on August 14.

Highly placed sources said that 65-year old Khan’s party is also trying to cobble together a coalition government with smaller parties and independents because though emerging as the single largest party the PTI is still short of the numbers required to form a government.  The PTI got 115 general seats, which is 12 short of a simple majority in the July 25 elections, whereas opposition parties Pakistan Muslim League (PML-N) and Pakistan People’s Party (PPP) won 64 and 43 seats, respectively.

The lower house of the Pakistan Parliament comprises a total of 342 members and a party can form the government only if they manage to secure 172 seats in total.  The PTI leadership has reportedly been approaching the Muttahida Qaumi Movement-Pakistan (MQM-P), the Grand Democratic Alliance (GDA), PML-Quaid (PML-Q), and the Awami Party (BAP), as well as independents.

However, Imran Khan himself set at rest speculation about the date and he was quoted as saying on Radio Pakistan that  “I will take oath as Prime Minister on 11th of next month that is August 11”. That shows that the party has done its homework and is confident of forming a majority government. 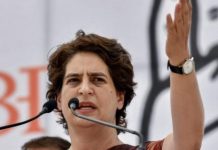