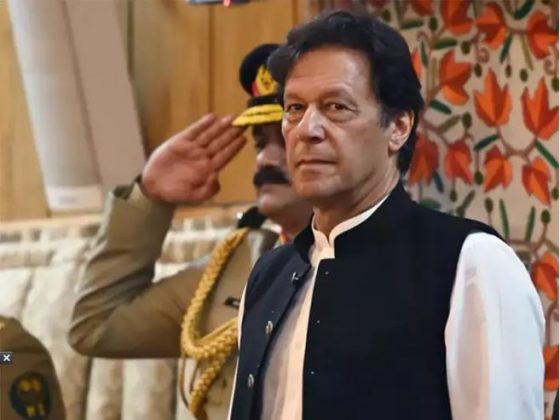 Like the Shakespearean “to be or not to be that is the question”, Pakistan’s Prime Minister Imran Khan has been bowled but the question remains if he is really out?  The way members of the Pakistan Tehreek-e-Insaf have been taking out rallies in several cities of Pakistan like Islamabad, Karachi, Peshawar, Malakand, Multan Khanewal, Khyber, Jhang and Quetta, it seems, the cricketer turned politician wants to play till the last ball. He has already made his intent clear with the announcement of the beginning of a “freedom struggle” against what he said was a “foreign conspiracy of regime change” in Pakistan.

Senior  journalist Gopal Misra, in his cover story for Tehelka this fortnight writes, “The continuous horrendous behaviour of Prime Minister, Imran Khan, perhaps, brought him to his knees, slapped and disgraced, by none other, but the army chief, General Qamar Javed Bajwa, who had ensured his elevation to the coveted office in 2018”.  With this, Pakistan in its 75-year history, finds itself on the crossroads in view of the political and economic uncertainty that has gripped the country. The next general election is due in Pakistan in 2023 and the present turmoil may not subside before that.  How this fluid situation impacts us would be watched in coming days because already Pakistan’s new PM has indicated that he would like to repair ties with India.

As expected, Pakistan’s Supreme Court had to arbitrate a desperate attempt by Imran Khan to cling on to power by striking down the ruling on the rejection of a no-confidence motion. Pakistan’s National Assembly subsequently brought his tenure to an abrupt end almost 16 months ahead of the term. Khan had promised to carve out a ‘Naya Pakistan’ that would be corruption-free, and ensure the creation of 10 million jobs but could not live up to that. The economy nose dived with inflation rising to monstrous level of 13 per cent forcing him to beg from the International Monetary Fund and from China and Middle East while there was a complete breakdown in his relations with Pakistan’s powerful military.

Indeed, the threat to Pakistan’s nascent democracy has not ended with the election of the new Prime Minister, Shahbaz Sharif, and the latter has accused the previous government of mismanaging the economy and has said putting it back on track would be a huge challenge for his new government. Another challenge would be to have cordial relations with the Pakistan Army which is most dominant in the country’s politics and appointment of next army chief is at hand. Next big challenge is to have an independent foreign policy. Significantly, the ousted PM had blamed foreign powers for conspiring his ouster. Then there is Imran Khan, who is already in election mode for the 2023 parliamentary election. His supporters have already hit the streets of several Pakistani cities with cricketer-turned- politician repeating that he would fight till the last ball. 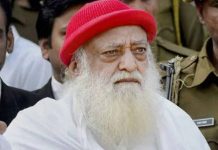 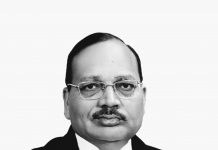