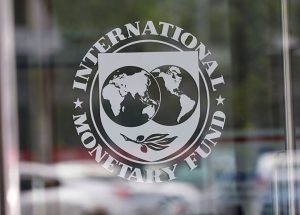 International Monetary Fund (IMF)’s latest projection revealed that India’s gross domestic product (GDP) is to grow by 7.3% in the 2018-19 fiscal and 7.5% in 2019-2020 on strengthening of investment and robust private consumption.

The IMF in the report published on August 7, said that the near-term macroeconomic outlook for India is “broadly favorable.”

Experts believe that disruption caused due to the structural reforms, including November 2016 currency exchange initiative and the July 2017 Goods and Services Tax (GST), are over and growth projection will put the country on number 1 rank in terms of economic growth, beating China.

The IMF’s mission chief for India Ranil Salgado recently said that the country is on the track to become world’s fastest-growing emerging economy and that the reforms have started paying off.

Salgado added, “India now contributes, in purchasing power parity measures, 15% of the growth in the global economy, which is substantial.”

The current account deficit is projected to widen further to 2.6% of the GDP on rising oil prices and strong demand for imports, offset by a slight increase in remittances

Systemic macro-financial risks persist, as the weak credit cycle could impair growth and the sovereign-bank nexus has created vulnerabilities 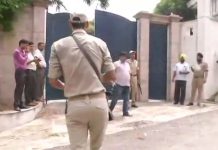