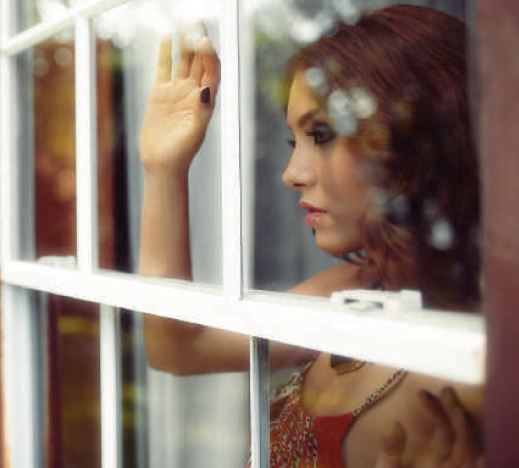 Let’s count a few …
◆ Check those people who have faced worse situations in life than you.
◆ Pamper yourself with a compassionate attitude.
◆ Hopeful eyes of your parents or partner and cute faces of your siblings and children can give you ample reasons to bounce back.
◆ Keep hovering around those people who value you and your presence and genuinely care for you.
◆ Draw inspiration from surroundings; help someone to achieve his or her goal, be a part of some social reform.
◆ Admire yourself.
◆ If feeling guilty for something, take responsibility for it and make an action plan to clean up the mess created by you.
ABOVE ALL
◆ Stay systematic
Always remember
“You are a beautiful creation of almighty.”
Stay blessed!!