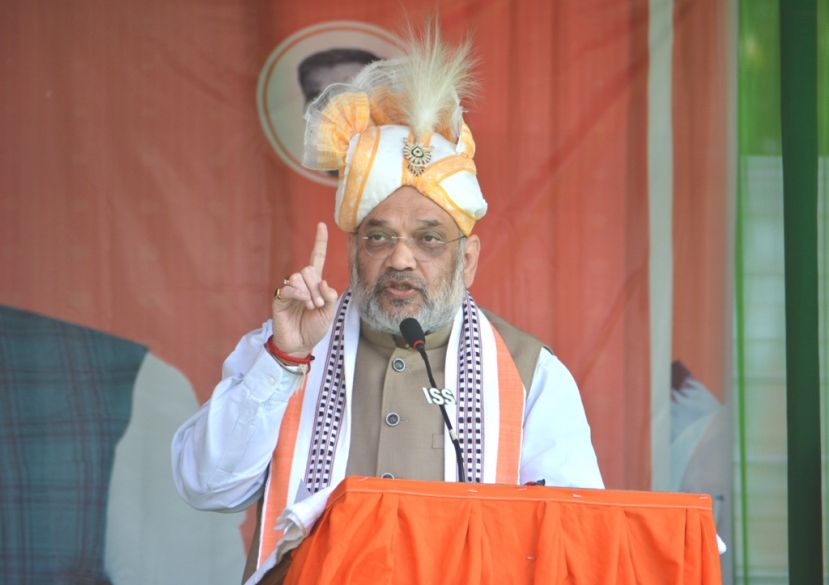 Highlighting that the BJP government has ensured that Manipur produced 32 thousand metric tons of fish, Shah said the state used to import fish, thereby draining our resources to other states of the country. There will be no need to import fish to the state. It was Prime Minister Narendra Modi Ji who took up the initiative to provide free LPG cylinders to 155000 mothers living across the state,” Shah bragged.

Hitting back at Ibobi, who alleged that BJP government increased the price of gas, the union minister said: “I want to remind Ibobi that he imposed blockades resulting in shooting up of the price of gas to Rs 3000, petrol price was Rs 300 and atta(wheat flour) Rs 100 for a kilogram.” Given all these, Shah said, Ibobi Singh must accept and concede that BJP has done a monumental amount of work to control the price rise.

Addressing the gathering before Shah, state cabinet minister Th. Biswajit said Manipur would be saved by the Bharatiya Janata Party only and not other parties. Biswajit said: “No other party will save Manipur other than the Bharatiya Janata Party. I have been a
part of the BJP during its rise and down period in Manipur. Therefore, I comprehend the rules and ideology of the party.”

The leaders of BJP always believed that the dream of developed India would never be fulfilled without the development of northeast states, especially Manipur, Biswajit said.
“The notion of BJP is to improve Manipur and the entire northeastern region of the country,” Biswajit added.

Noting that BJP always strives for the betterment of Manipur, Biswajit said BJP leaders and late Prime Minister Atal Bihari Vajpayee knew the significance of the northeastern region and took several initiatives for the region’s progress, including the creation of the DoNER ministry. 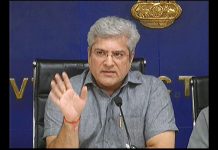 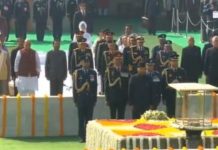