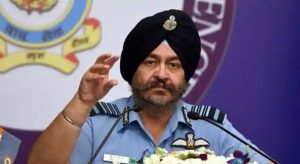 Air Chief Marshal BS Dhanoa on Monday refused to state the number of casualties in the air strike on the Balakot camp. “We hit our target. The air force doesn’t calculate casualty numbers the government does that,” he said.

Addressing a press conference in Tamil Nadu’s Coimbatore, Dhanoa said the number of casualties will be clarify by the government. “We don’t count human casualties, we count what targets we have hit or not,” he added.

When asked about Mig-21 Bison, Dhanoa said it is a capable aircraft, it has been upgraded, it has better radar, air-to air missiles and better weapons system.

Referring to Wing Commander Abhinandan Varthaman, who was captured by Pakistan on February 27, he said he could not comment on the politics but was happy the officer was back home.

Dhanoa said, “One is a planned operation in which you plan and carry out. But when an adversary does a strike on you, every available aircraft goes in, irrespective of which aircraft it is. All aircraft are capable of fighting the enemy.” 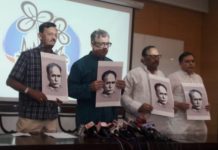