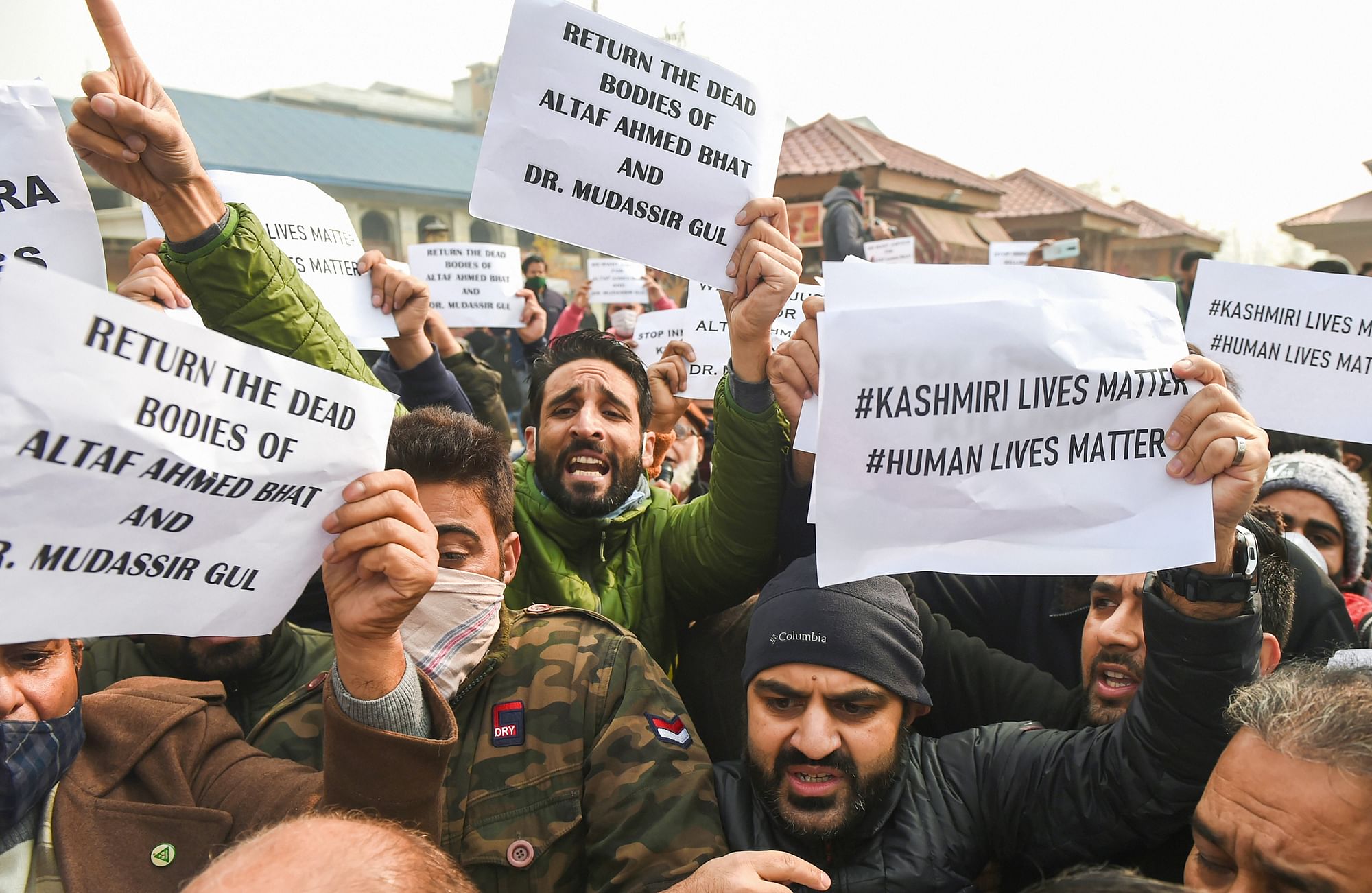 The families of three people killed in the gunfight erupted in protest demanding return of the dead bodies of their kin. Following the public outrage, the government returned the bodies of two of those killed. A report by Riyaz Wani

On the morning of November 15, Altaf Ahmad Bhat, 48, left home for his shopping complex at Hyderpora in uptown Srinagar where he sold construction material in the five shops on the ground floor. Dr Mudassir Gul, 45, too went to his office on the first floor of the complex where he ran a call centre. Aamir Magray, 24, who hailed from the Gool area in the Jammu division worked as an office boy at Dr Gul’s office. In the late afternoon gunfight that day, all three in addition to what police claimed was a Pakistani militant Haider was killed.

This is when all hell broke lose. The families of the three hit the road terming the encounter as fake. They vehemently denied their respective family members were militants.

“My husband was a businessman and Aamir made tea at our office,” said Humaira Mudassir, the wife of Dr Gul. “There was not even a distant connection to militancy.”

Maryam Altaf, wife of Bhat who was distraught with grief didn’t join the protest. “How dare they call my husband a militant?” she asked while demanding Bhat’s body back. “He has been killed in cold blood.”

Humaira along with the family members of Bhat held a protest at Srinagar’s Press Enclave for two days. With one year old baby in her hand, she demanded the body of her husband back. She screamed. She pulled her hair. The video of the protest later went viral on social media. So did the video of the police swooping in on the protest site around midnight and detaining the family members. They were later allowed to go home.

The families alleged that Bhat, Gul and Magray were used as human shields in the encounter before being killed.

The issue took a major political dimension when Kashmiri political parties joined the protest. Former J&K Chief Minister Omar Abdullah held a sit-in outside his residence along with his party leaders.

“Till yesterday, I was telling my colleagues in the party that I won’t hold a protest but go and knock on different doors. But the way the families of the slain have been made to run from pillar to post in order to get bodies of their kin is shocking,” said Omar, while speaking to media persons at the protest site.

Omar said he was not concerned so much about the enquiry into the killings as he was about the return of the bodies.

The PDP chief Mehbooba Mufti led a protest in Jammu against what she called the civilian killings by security forces, following which she was placed under house arrest till further orders. She carried a placard that read: “Don’t kill us, probe Hyderpora killings, end impunity and handover bodies to families”,

“This cruel government is not even handing over the bodies after killing people,” she said talking to reporters. “BJP is converting this nation of Gandhi, Nehru, and Ambedkar into a country of Godse. What else can I say?”

Similarly People’s Conference chief Sajad Lone used very strong words to urge the government to order probe and let the families grieve by returning the bodies of their loved ones. “Let grieving not become a luxury. Countries don’t become great by denials. Their greatness is measured by their moral courage in accepting wrongs,” he said in a long statement in which he called on Prime Minister Narendra Modi to intervene. “Those seeking justice from you apart from others are two teenage daughters, a one-year-old daughter and an old father with an appreciable record in anti-militant operations. We hope justice will prevail”.

Police stick to their guns

Police insisted that Bhat was an “overground worker.” But they based their claim on the fact that the Pakistani militant Haider and the alleged militant Aamir were sheltered in Bhat’s building.

“Since the hideout was in the building of Bhat. So he will be counted as an overground worker for harbouring militants,” the IGP Vijay Kumar said at a press conference while adding they tried to save him but since the firing was going on from both sides, Bhat could not be saved. “We regret his killing.”

But as for Gul, Kumar claimed he was a top-ranked OGW and involved in militancy. He said Gul ran a fake call centre. “Bhat rented out three rooms of his building to Gul, a contractor by profession who also allegedly ran a fake call centre. There were six cabins at the call centre and also a hideout for the militants in one of the rooms,” the IGP said. “It was a security and intelligence lapse that on the national highway (in Hyderpora), such hideout was located, where the militants used to visit frequently. We will be looking for similar hideouts.”

In Kashmir, the return of the bodies of the slain civilians in contentious encounters has become synonymous with the justice.

“Returning the bodies of the dead which is otherwise a legitimate constitutional right is now seen as the justice in Kashmir,” said Saima Bhat, the niece of Bhat  who was out on the road agitating along with the family members of Bhat and Gul for the return of their bodies.  “Nobody in Kashmir even in their wildest imagination expect there will be a fair probe and that the guilty personnel will be punished.”

“Even the stone hearted will melt seeing the plight of these families, but will they get justice? They are not demanding punishment for those responsible for killing their loved ones. All they are demanding is return of the bodies for dignified burial and ritualistic final bath!!! (sic),” tweeted Gowhar Geelani, a Kashmiri analyst while the protest for the return of bodies of Bhat, Gul and Magray was going on.

Incidentally, Magray’s father Lateef Ahmad Magray has been a self-confessed informer for the Army in his area in Gool district of Jammu where he has played a role during 2005-2011  in wiping out the militancy.

“I could have never imagined my own son will be branded as a militant and killed,” Magray told Tehelka. “I too want my son’s body back. Else the government should prove that he was a militant and I won’t make this demand.”

The government rationale for not returning the bodies, on the other hand, is that the large funerals for the slain militants glamourize militancy. And also that the funerals can spread Covid-19 pandemic.  But while the pandemic has now been reigned in, the militancy in the Valley has not ceased because the large funerals are being barred. The number of militants in Kashmir continues to hover around 200, same it has been over the last six years.

But the government seems loathe to review its policy as of now. “Nothing has fuelled militancy more than the large funerals for the militants in Kashmir,” said a senior police officer. “We hope that discouraging the funerals will go a long way to arrest the growing trend of recruitment of the local boys into militancy”. 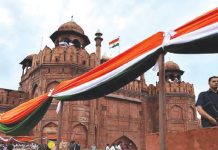 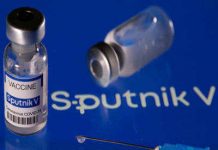