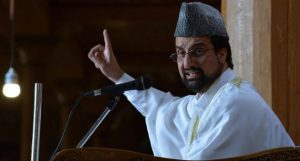 Mirwaiz was again called on Tuesday to clarify on matters related to funding to his party Awami Action Committee as well as Hurriyat Conference, the official added.

Ahead of his appearance before the NIA, Mirwaiz tweeted, “In Delhi today with my colleagues for the NIA summon, efforts to malign leadership for its political stand won’t work. In spite of harassment Hurriyat will continue to seek peaceful resolution of the Kashmir issue. Urge people back home to stay calm and peaceful.”

Following the third notice issued against him by NIA, Farooq on April 7 decided to travel to New Delhi to present himself before the agency for questioning. 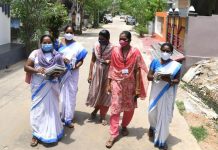