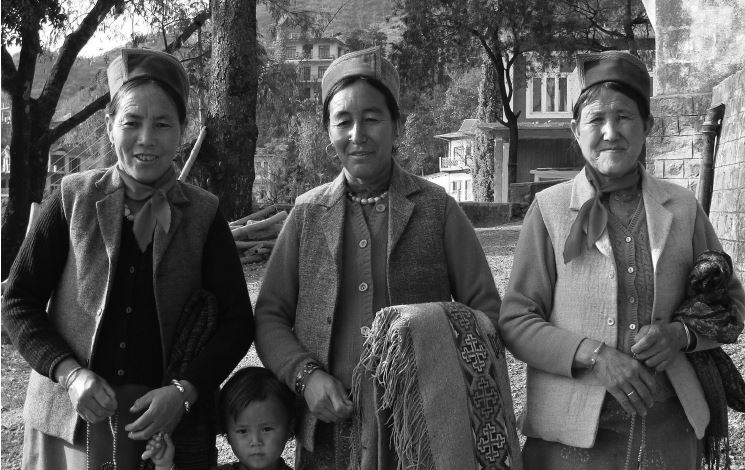 The Ministry of Health and Family Welfare launched the Anemia Mukt Bharat (ABM) Programme with the objective of reducing anemia prevalence among children, adolescents and women. Himachal Pradesh which has seen a turnaround by bagging third slot in the country. A report by ANIL MANOCHA

The AMB aims to provide preventive and curative mechanisms through a 6×6×6 strategy including six target beneficiaries, six interventions and six institutional mechanisms, for all stakeholders to implement the strategy. The AMB Score Card is developed to provide information on progress and performance of the programme and it is based on data from Health Management Information System (HMIS) and AMB Dashboard. The rankings are calculated as the mean coverage of IFA supplementation across selected target beneficiaries. State/UT are ranked in descending order of the mean coverage whereby State/UT with best performance is ranked first. This scorecard is prepared by Institute of Economic Growth (IEG), Delhi in collaboration with UNICEF. The programme is still in its initial stages and working towards achieving reduction in anemia prevalence particularly in women, children and adolescents but the way the hill state of Himachal Pradesh has performed shows how it has outperformed other states.

Himachal Pradesh has climbed to the third spot in the Anemia Mukt Bharat Index 2020-21 national ranking with a score of 57.1.  Madhya Pradesh is at the first position with a score of 64.1 followed by Odisha with a score of 59.3. The programme has met with success to accelerate decline in anemia prevalence and to achieve the ‘Poshan Abhivan’ to reduce prevalence of anemia among children 6-59 months, adolescents and women of reproductive age 15–49 years by 3 percentage points per year.

Himachal Pradesh is showing a steady trend of decline in anemia which is evident from Anemia Mukt Bharat (AMB) Index, 2020-2021 National rankings.  The state has secured 3rd position with a score of 57.1 as per the rating. It is also worthwhile to note that on this score card, Himachal Pradesh was at rank 18 in the year 2018-2019 but with consistent efforts of the Government this rank has been improved to 3 in the 2020-21 AMB Index.  The state leadership realized that anemia remains a major public health issue with high prevalence across the country irrespective of gender, age and geography. India is one of the countries with anemia as a serious public health concern today. Almost 50% of pregnant women, 59% of children fewer than five years of age, 54% of adolescent girls and 53% of non-pregnant non-lactating women in India are anemic.  Anemia during pregnancy is associated with post-partum haemorrhage, neural tube defects, low birth weight, premature births, stillbirths and maternal deaths. The morbidity and mortality risks associated with anemia calls for an urgent need to design an effective strategy to address this public health problem. The decline in anaemia prevalence will in turn contribute to improved maternal and child survival rates, and improved health outcomes for other population groups. 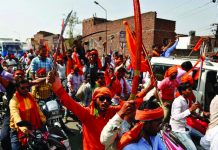