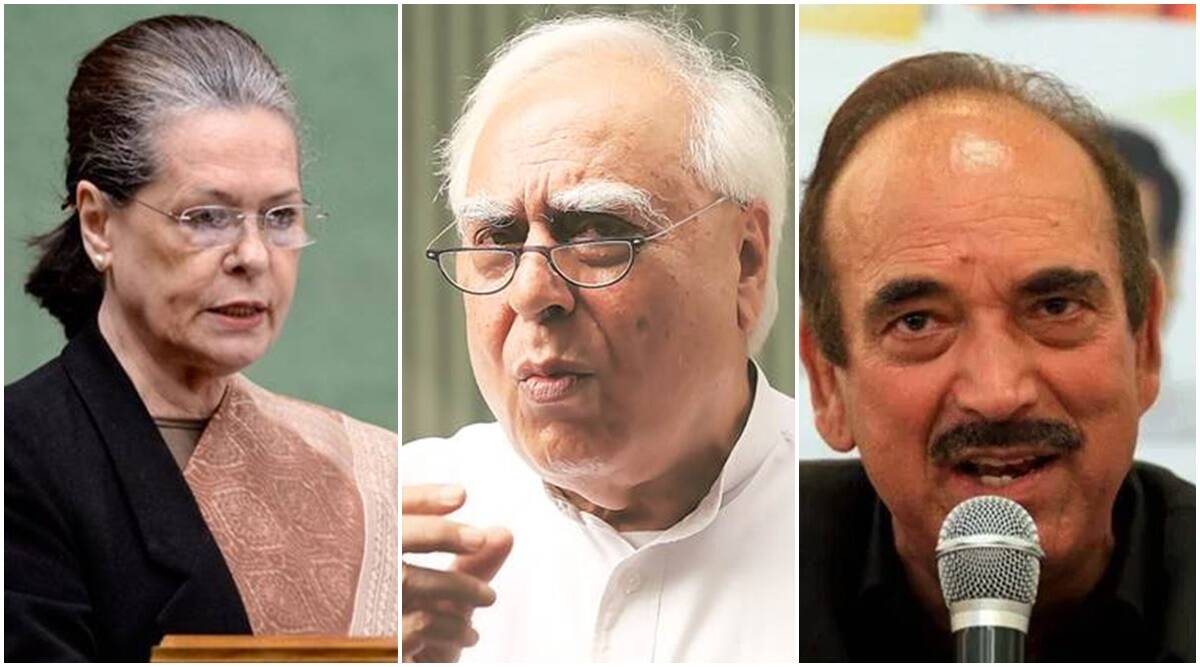 Information reveals, AAP has announced to contest in all 48 seats which include 29 Municipal and 19 ‘Nagar Parishad’ seats to be conducted by Urban Local Body department in Haryana state likely to be held within a couple of months. Moreover, village Panchayat polls in the state are also pending since past about a year and there is possibility AAP may contest in these much awaited polls in Haryana state as such leaders of both ruling as well as Congress having strength of 30 MLAs in the state are worried.

Tension among senior Congress  leaders in Haryana state exists due to rift between groups of party leaders led by former  Haryana Chief Minister Bhupinder Singh Hooda having blessings by Rahul Gandhi and state party president Shelja former Uniuon Minister having blessings by Smt Sonia Gandhi as such Congress ruling over in several states in past years now reduced to only few states and  badly defeated in Vidhan Sabha polls in five states recently. Sources reveal, Hooda is trying his best to tie knot between dis-satisfied party leaders and Congress high command and resolve all issues between senior party leaders. Sources further reveal, Hooda had a talk with party high command and made agree to have changes in party leadership and there is possibility for appointment of state president a person of Hooda’s choice since Hooda is the only leader in Haryana state having faith of all dis-satisfied Congress leaders in Haryana state as well as senior national level leaders and also party high command.

Congress high command has seen the outcome of former Punjab Chief Minister Capt  Amrinder Singh resigned or was forced to submit resignation in Punjab state as a result party was completely wiped out from Punjab state as such Congress high command now has left with no option except to follow the decision of senior Congress leaders constituted G-23 group sometime ago in order and save Congress rule in Rajasthan and Chhattisgarh states in coming Vidhan Sabha polls.

Needless to say, Bhupinder Singh Hooda is a heavy weight Congress leader in Haryana state having support of nearly 25 MLAs out of 30 in Haryana assembly, besides he is having strong hold over large number of national level party leaders including Gulam Nabi Azad, Kapil Sibbal, Maneesh Tiwari,  Anand Sharma and many others desiring change in party leadership at higher level from behind the curtain, however  no one has come forward  so far to raise question over party leadership by a single family since after country’s independence.

According to information, Bhupinder Singh Hooda is the only ray of hope in Haryana state to unite divided Congress leaders. Congress in the state has failed to constitute a strong party network in Haryana in past nine years initially headed by Phool Chand Mulana, followed ny Dr Ashok Tanwar and presently by Shelja all failed to unite party leaders in the state and situation turned bad to worst in past few years. Nearly 25 Congress  MLAs in Haryana are under the influence of Bhupinder Singh Hooda.

Sources also reveal, another senior Congress leaders in Haryana Kuldeep Bishnoi son of former Haryana Chief Minister Late Ch. Bhajan Lal also have eye over the seat of party president in he state, whereas Congress MLAs from Hooda’s lobby in the state want Deepinder Hooda also Member Parliament also favourite to Congress General Secretary Priyanka Gandhi Wadra for his appointment as party president in the state. There are few other names among senior Congress leaders including Geeta Bhukkal a former minister, Aftab Ahmed, Dr Raghubir Kadian and B.B. Batra in the list of those willing to take charge as Congress state president. 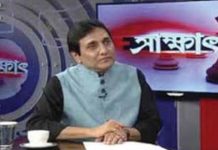