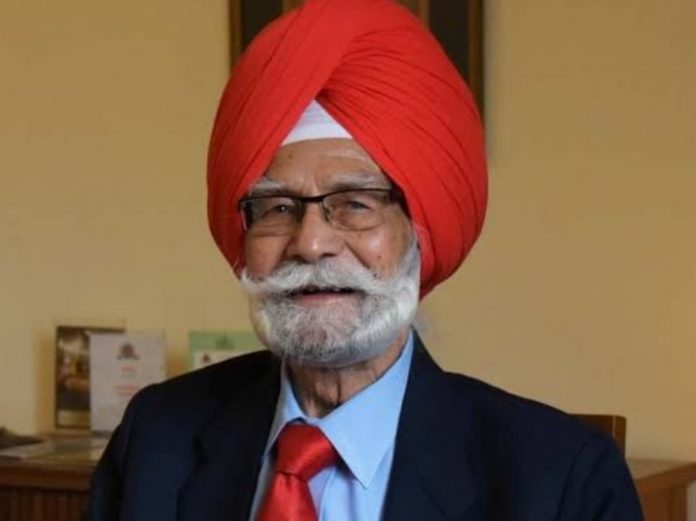 Winner of the three Olympic gold medals, hockey legend Balbir Singh Sr passes away at the age of 95 on Monday.

Balbir Sr was suffering from pulmonary illness over the last two years and was admitted to a hospital in Mohali in Punjab on May 8. He was in a semi-comatose state since May 18 and died at around 6:30 this morning. 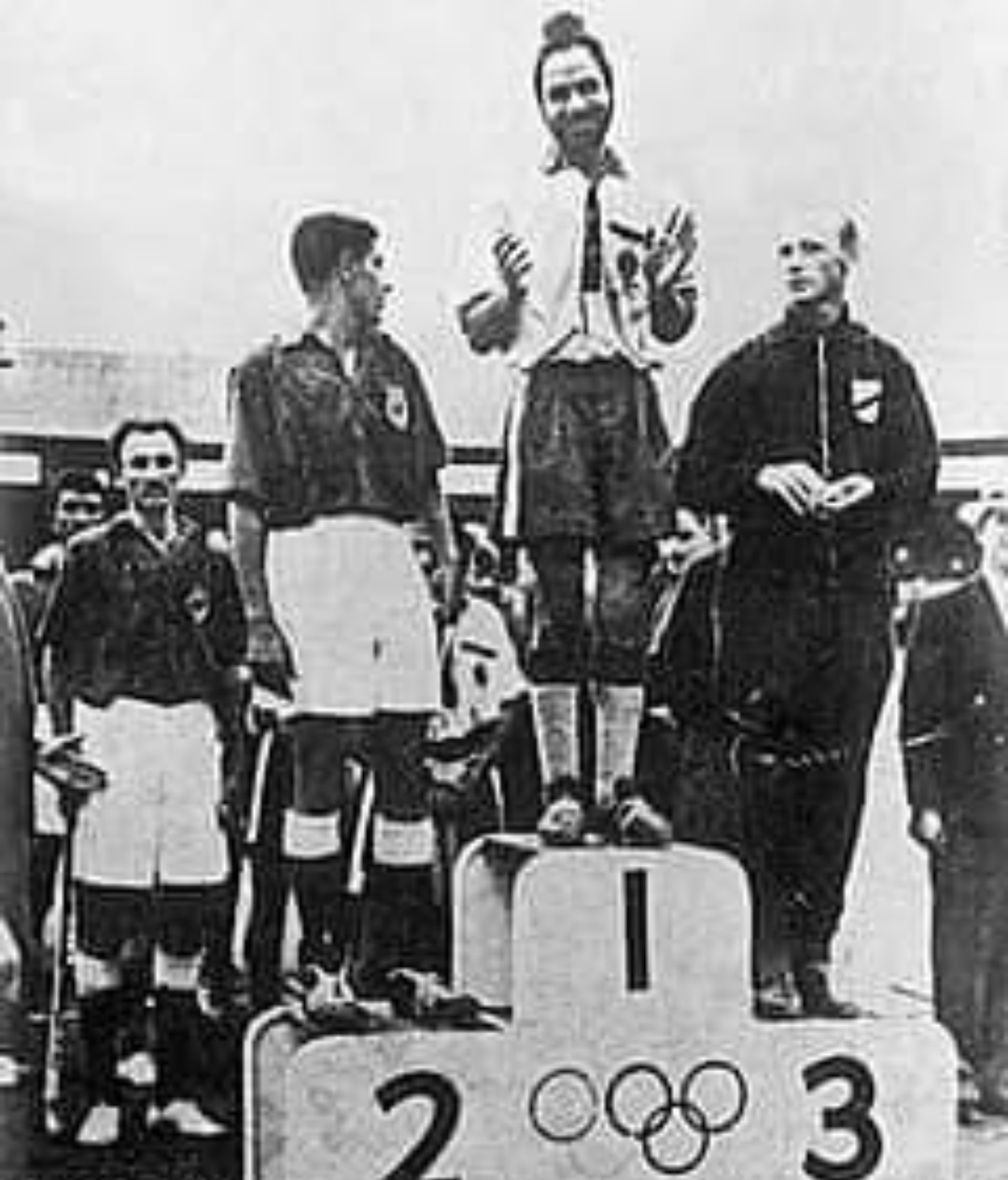 Balbir Sr was among the few legends chosen by International Olympic Committee across the modern Olympic history. His world record in the men’s hockey final of the Olympics for most goals by an individual still remains unbeaten. In 1952 Helsinki Games, Singh had scored five goals in India’s 6-1 victory over the Netherlands in the gold medal match. He was conferred with the Padma Shri in 1957. 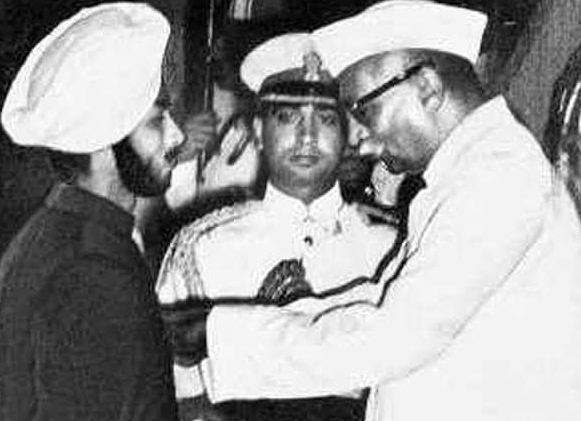