Thirteen people, died on Saturday, after a vehicle they were travelling in veered off a road and fell into a deep gorge in Himachal Pradesh’s Shimla district.

The accident took place at Snail, three kilometres from Kuddu on Tiyuni Road.

Ten people, including four women died on the spot while three injured, including a child succumbed to their injuries at Rohru hospital, police said.

A police team led by Jubbal Station House Officer and Swara police post in-charge reached the accident site shortly after getting information about the accident. The team rescued three injured people and sent them to Rohru hospital, but they died during treatment, police added.

On August 23, at least 11 people were killed when a private vehicle fell into a 200-feet deep gorge in Himachal Pradesh’s Kullu. The accident took place near Rohtang at Rani Nallah in Kullu district of the hill state. 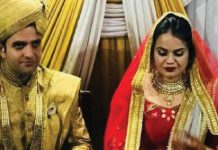 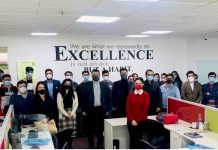