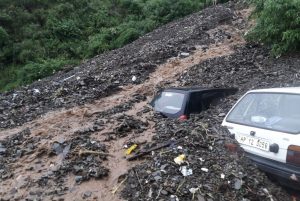 Several highways of Himachal Pradesh remained closed to traffic on Monday after heavy overnight rains as hundreds of travelers and commuters remain stranded.

After landslides occurred at several points on the Hindustan-Tibet Road in Kinnaur district, traffic was halted.

As a precautionary measure, the district administrations of Shimla and Mandi directed to close all schools and educational institutes.

The Met office has forecast heavy rains across the state till Tuesday. 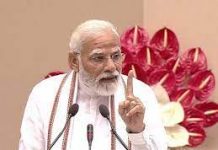 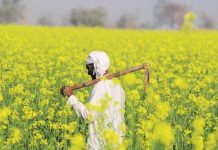