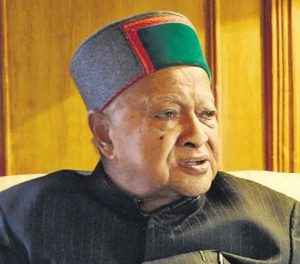 Singh was admitted at around 5 pm after he felt uneasy, no serious problem had been found in the preliminary medical report, his condition is stable now and will be discharged within two days.

Further medical tests are going on.

84-year-old Virbhadra Singh became the Chief Minister of Himachal Pradesh for the first time in April 1983 and held the post until March 1990.

Later he held the office of chief minister of Himachal Pradesh for 3 more terms with his last time ending in December 2017.

Singh is reportedly the longest-serving chief minister of Himachal Pradesh. He was succeeded by Bharatiya Janata Party’s (BJP) Jai Ram Thakur in December 2017. 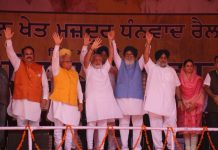