Five BJP workers on Sunday killed in a road accident when the car they were travelling in fell into a gorge in Himachal Pradesh’s Mandi district.

The deceased were on their way to attend election rally of chief minister Jai Ram Thakur at Bhatkidhar in Seraj Tehsil.

According to the sources, the vehicle fell into a 300-metre-deep gorge, killing the five people on the spot, leaving one critically injured. He was rushed to a local hospital for further treatment. 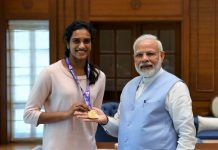 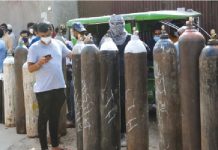