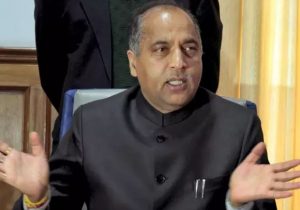 Jai Ram Thakur expressed hope that in future also players of the State will more vigorously show their talent. 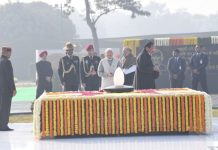