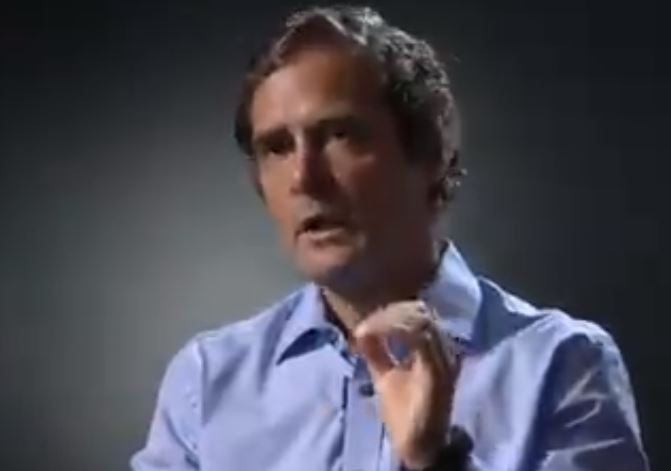 Congress leader Rahul Gandhi on Monday launched a fresh attack at the Narendra Modi Government for allegedly hiding the truth about China capturing the Indian territory.

“The Chinese have occupied Indian land. Hiding the truth and allowing them to take it is anti-national. Bringing it to people’s attention is patriotic,” Rahul tweeted.

In his latest video message, Rahul said, “It is pretty clear that the Chinese have entered our territory. This disturbs me. This makes my blood boil. How can some nation just come into our territory? Now, if you as a politician want me to keep quiet and lie to my people when I am absolutely convinced. I have seen the satellite images; I speak to the ex-Army people. If you want me to lie that Chinese have not entered this country, I’m not going to lie. I simply won’t lie even if my career goes to hell.