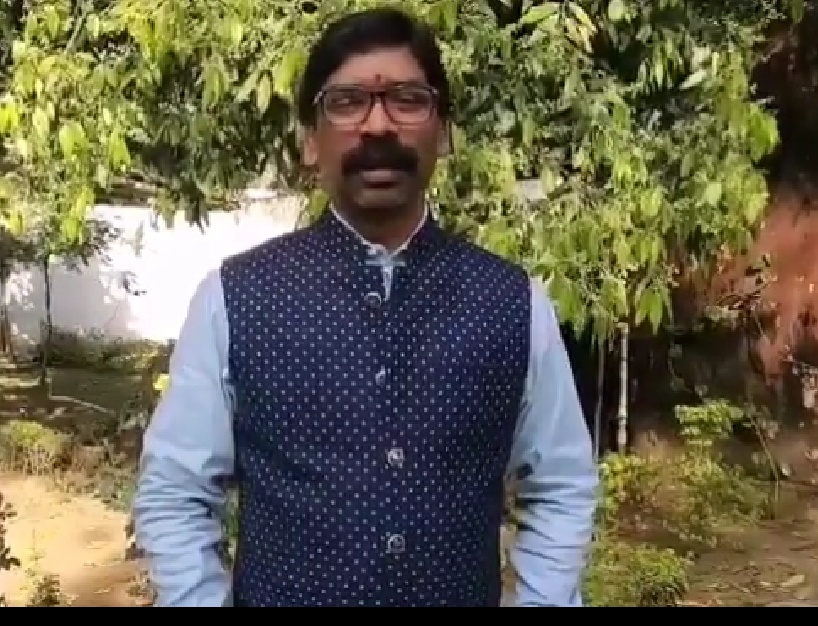 The swearing-in ceremony took place at Morabadi ground in Ranchi at 2 pm.

Governor Droupadi Murmu administered the oath of office and secrecy to Hemant Soren.

On the other hand, BJP failed to retain power as it could only win 25 seats in the 81-seat state Assembly.