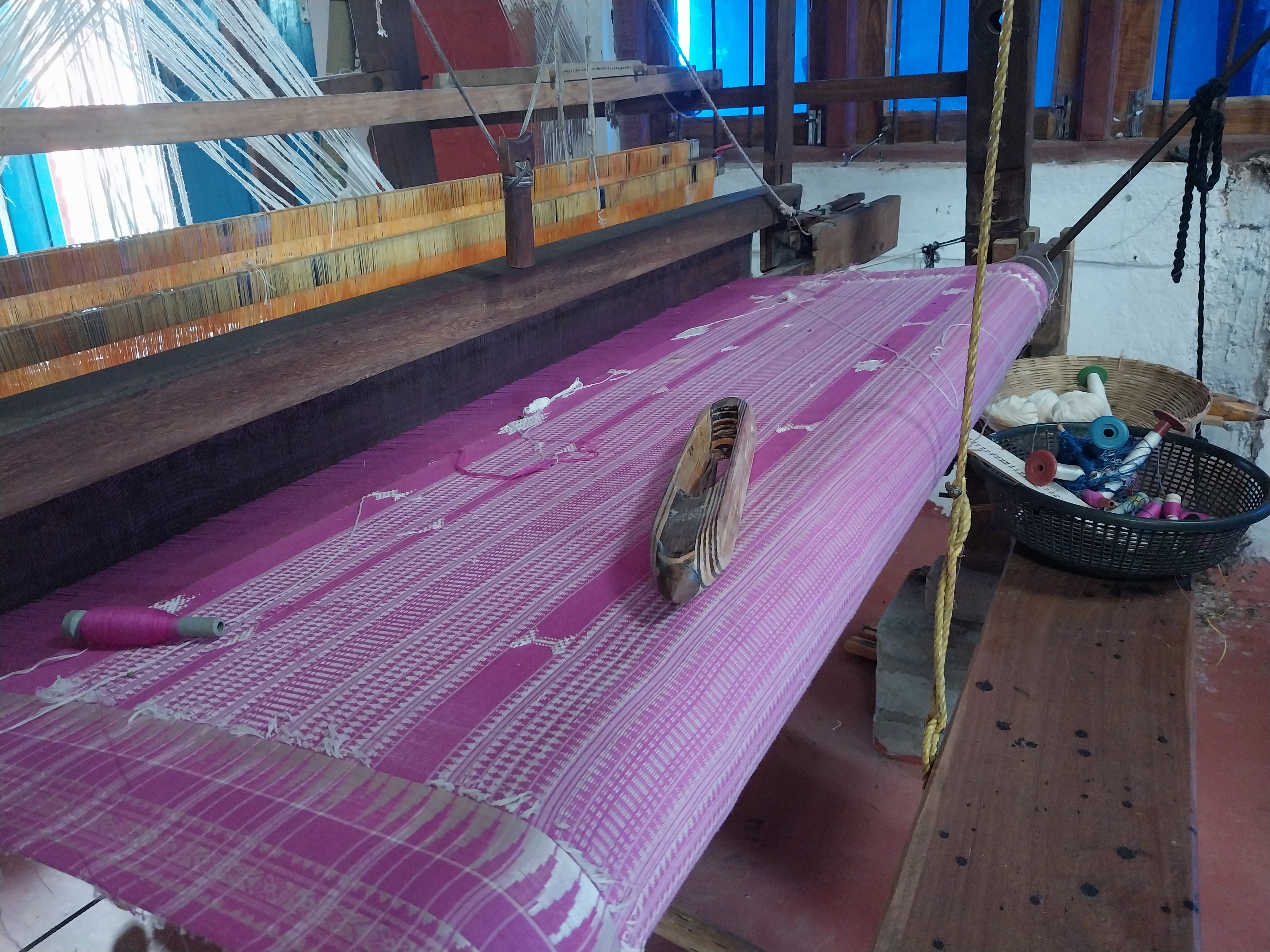 Five centres in Mayurbhanj district of Odisha cater to women from tribal and weaver communities in a bid to ramp up rural employment opportunities. Before this, the women either stayed at home or worked in fields, writes Deepanwita Gita Niyogi

In the midst of noise made by looms, Sashmita Prushti carried on with her work post lunch. The woman was making a handloom cotton saree, known as the Kumbha, which takes 15 days to finish.

Prushti’s family comprises her husband, in-laws and two children. “I had no work. Luckily, this handloom centre came up at Chuliaposi village which is my home. My in-laws’ house is in a different place. I got interested while visiting parents and picked up weaving during a one-year training period,” the woman said. On an average, she makes two to three sarees a month. Prushti likes working here and has made friends with her co-workers.

Welcome to the handloom centre at Chuliaposi in Mayurbhanj district of Odisha. Situated in Udala block, it caters to rural women from nearby villages who make sarees and bags, the latter for Synergy Marine Group, a shipping management company. The women work according to their production target every month. Their earnings depend on the number of items they make.

The centre is an initiative of Mauna Dhwani Foundation, a non-profit in Bengaluru, which runs four other centres in Mayurbhanj. The women who work at these centres either stayed at homes or worked in agricultural fields before this. All of them received training. The Chuliaposi centre came up on a barren land where everything was built from scratch. Now, it is an attractive place with frame looms, a kitchen in the backyard for lunch and space for relaxation.

Reaching out to women

The five centres located at Chuliaposi, Sunapal, Astia, Atanati and Bhandgaon employ about 400 women. They come by 10 am and leave by 5 pm. All of them are offered lunch. Sunday is a holiday. At Chuliaposi, training started in October 2018 and the new building was inaugurated in 2020.

Each saree is differently priced. Some are premium ones and range from Rs 15,000 to Rs 20,000. There is the famous Mayurbhanj saree once supposedly worn by the women of the royal family. It was lost after people stopped making it. After its revival, efforts are on for a geographical indication tag. Many weavers had left handloom in this region for over 20 years but were brought back, thanks to these centres. The Mayurbhanj saree was displayed on the occasion of the National Handloom Day held on August 7 in Bhubaneswar.

The revival effort took time. It was a difficult process, said Yajnaseni Dasmangaraj as not much information was available. Inspiration was derived from the Odisha State Tribal Museum and the Weavers’ Service Centre, Ministry of Textiles, Government of India.

Dasmangaraj is the manager at Chuliaposi where there are 40 women and most of them are tribals. Many are also from the weaver community. “In total, there are some 14 master trainers who helped the women learn weaving.”

While working on the Kumbha saree which is priced around Rs 15,000, Prushti said she is paid Rs 3,000 for each saree. Temple design on the border is the unique feature about this saree. “I have been working here for four years. Because of the intricate motifs, the sarees take time to finish.”

Sarojini Patra from the weaver community also received training. According to her, master trainers give workers designs to work on. A rather interesting saree made at the centre is called the Jhoti. Its designs are inspired from jhotichita, an Odia art made from rice paste, near the entrance of rural homes. The minimum starting range for Jhoti sarees is Rs 9,000. It is an innovated saree and not a traditional one, Dasmangaraj said.

Amidst the vibrant display of colours, master trainer Ramchandra Meher said he is from Sonepur district, which is two hours from Sambalpur. The latter is famous for the traditional Sambalpuri saree. Meher comes from a generation of weavers. He works for eight hours as overstretching the limit puts stress on the eyes.

“I was mostly into making Bomkai and Ikkat sarees, known all over India. As the women did not know weaving, intensive training had to be imparted to them. “Even now, some of the sarees made for practice range from Rs 3,000 to Rs 5,000.

In many sarees like the Mayurbhanj one, there are tribal motifs inspired from nature. The peacock features prominently in the sarees. Apart from the Bomkai, Kumbha and the Mayurbhanj sarees, there is the Kabir Raj saree named in honour of a weaver who died a few years back. He was a weaver of the Bomkai saree.

Founder of Mauna Dhwani Foundation, Bindu Vinodhan said it was a dream come true for her. At present, her organisation is expanding to cover other districts in Odisha like Koraput and Khordha.

“We are also making men’s shirts, diaries, laptop bags and home furnishings. Many people prefer sustainable products these days as it is a lifestyle choice.”

An Oxford University alumni, she was in the corporate sector living abroad and returned to India. “As I wanted to do something meaningful, I joined an NGO as a volunteer. I did research on tribal and Dalit populations. When we started training at Chuliaposi, it was inside a livestock shed and made space amidst the goats. There were only eight women at that time. Slowly we built the centres. By the end of next year, the aim is to touch 1,000 weavers.” 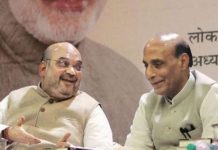 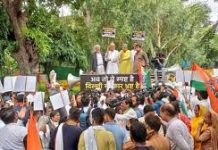