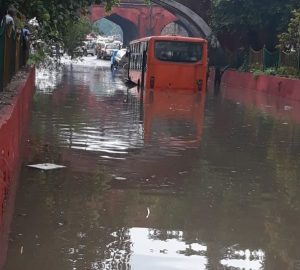 Heavy rains in several parts of Delhi on Saturday, brought relief from the humid weather but flooded roads added to the trouble of morning commuters, especially motorists and pedestrians.

The Delhi Traffic police have been tweeting alerts about flooding on some roads in the city and asked commuters to avoid taking these routes.

The Delhi Traffic police have asked people to avoid the stretch from DND towards Ashram due to the breakdown of a bus.

Traffic in central and south Delhi has been affected the most due to flooding at several major roads and intersections.

Traffic is slow at the busy ITO intersection. Minto Bridge underpass has been closed for vehicular movement due to waterlogging.

The market area in the shopping hub of Lajpat Nagar, RTR Marg, Laxmi Nagar, GT Karnal Road, IP Marg has also been affected by the slow traffic due to heavy rains.

The minimum temperature on Saturday was recorded at 23.5 degrees, three notches below the season’s average. The Met forecast more spells of rains to occur during the day.

According to a Met department official, “The sky will remain generally cloudy with light to moderate rains”. The maximum temperature is likely to settle between 32-35 degrees Celsius. 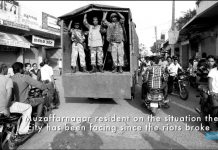 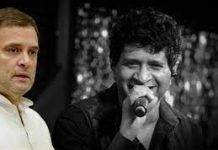