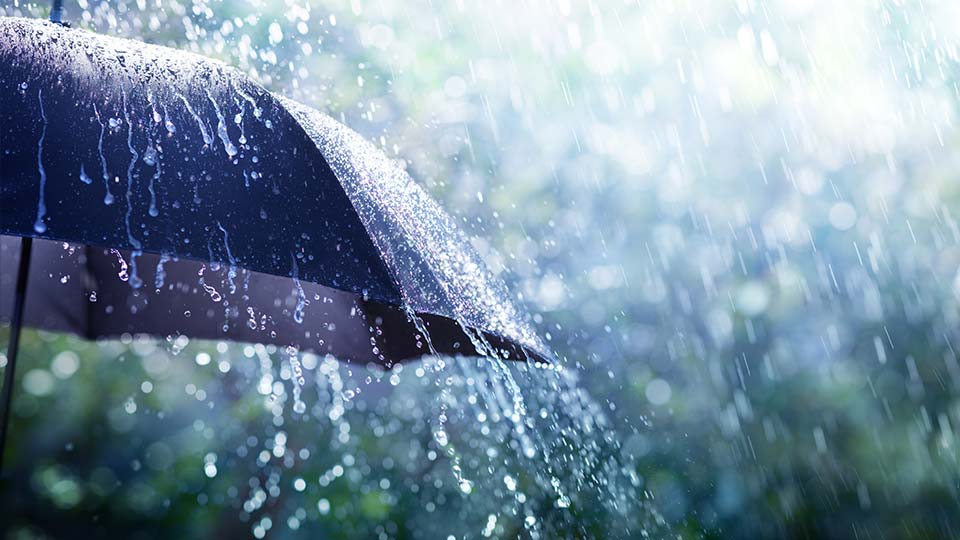 The monsoon has arrived in Mumbai two days ahead of its onset date on Wednesday. The city received heavy rainfall in the last 24 hours.

IMD has issued an Orange alert for the capital for several places including Thane, Palghar, Navi Mumbai and Raigad. As per IMD, these areas are likely to witness thunderstorm accompanied by lighting and moderate to intense rainfall at isolated places.

Due to waterlogging on tracks near Chunabhatti station, Harbour line local services were suspended at 10.20 am. 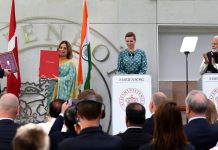 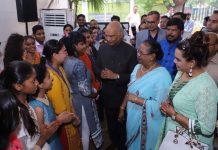 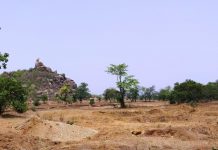 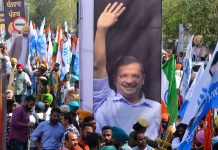