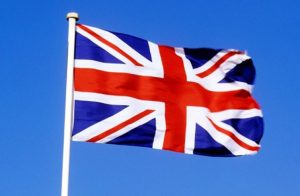 UK Home office on Tuesday released a statistical bulletin, which showed an increase of 17 percent in hate crime offenses in 2017-2018 as compared to the previous year.

According to the bulletin, the police in England and Wales have registered 94098 cases related to hate crime offenses in 2017-18.

As per the bulletin, the number of such offenses has more than doubled since the year 2012-2013 and has been steadily growing.

Home secretary of UK Government, Sajid Javid in a statement said, “Hate crime goes directly against the long-standing British values of unity, tolerance and mutual respect – and I am committed to stamping this sickening behaviour out. Our refreshed action plan sets out how we will tackle the root causes of prejudice and racism, support hate crime victims and ensure offenders face the full force of the law.” 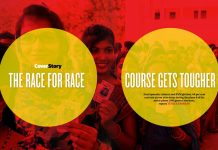 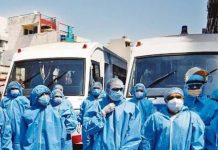 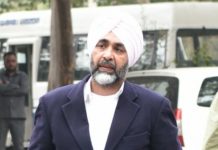