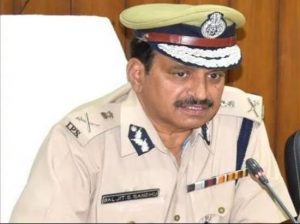 Chandigarh, Sept 15, 2018: Haryana’s Police Public School Model will be considered for replication by other State Police forces as well as State Police Housing Corporations across the country.

A brainchild of Director General of Police (DGP), Haryana, BS Sandhu, the recommendation of this model for countrywide replication was made during the two-day 6th All India Police Housing Conference concluded yesterday at Panchkula, Haryana. It was organized by Haryana Police Housing Corporation (HPHC) in collaboration with Bureau of Police Research and Development (BPR&D), New Delhi.

It was also highlighted that Resident Welfare Associations should be constituted in the Police lines for proper housekeeping maintenance thus reducing the excessive dependence on government funds.

In addition, BPR&D will develop a separate web page wherein all the Police Housing Corporations will share their best practices regarding adopting of new technologies, details and designs in their projects. A report of more than two dozen recommendations had been compiled on the actionable points that emerge during the deliberations for appropriate action by the State Police Housing Corporations.

Besides issues related to exploring Public Private Partnership Mode, annual maintenance of allied service like STPs, lifts, fire fighting systems and provision of community facilities within police housing complexes were also discussed. Presentations on different subjects were given by the delegates, followed by interactive sessions. 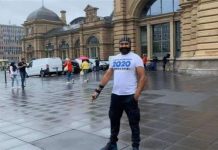