Six people were killed and six others injured on Thursday in a head-on collision between a truck and SUV in Haryana’s Jind district, police said.

The truck rammed into the Toyota Innova, which was carrying 12 people, police added.

The victims were going to Sirsa from Shamli in Uttar Pradesh after celebrating Eid when the accident took place.

According to the reports, five people died on the spot, while the sixth person succumbed to his injuries on the way to a hospital in Rohtak. 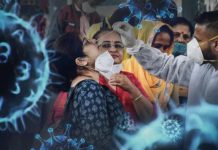 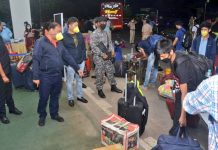