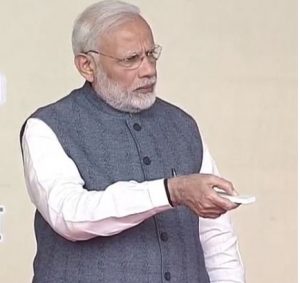 Inaugurating the expressway, Modi said, “It is a significant day for Haryana…it will bring about a transport revolution in the state.”

The Expressway, which will provide an alternative route to vehicles to go towards Uttar Pradesh and Rajasthan, is expected to help ease traffic flow through the national capital.

The expressway was expected to be completed in 2009 but the project got mired in controversies with deadlines being continuously extended.

According to Haryana Chief Minister Manohar Lal Khattar, the Expressway would lead to more development of the National Capital Region (NCR).

However, Congress spokesperson, Randeep Surjewala alleged that Prime Minister Modi and Haryana Chief Minister Manohar Lal Khattar are endangering the lives of thousands of commuters by inaugurating an incomplete expressway.

He further said that the highway has not yet been tested by engineers and the third-party consultant has also refused to give a completion certificate.” 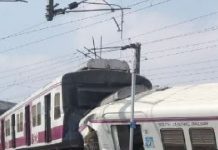