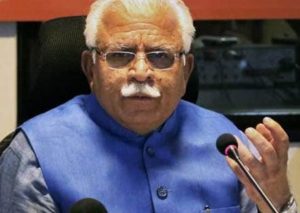 Haryana Chief Minister, Manohar Lal Khattar on Monday announced to give financial assistance of Rs two lakh each to about 40 registered organizations working for the welfare of Dhanak Samaj. He made this announcement while interacting with representatives of Dhanak Samaj.

The representatives of Dhanak Samaj expressed gratitude towards the Chief Minister and said that this was for the first time that a Chief Minister has invited them, listened to their grievances and took their suggestions.

Manohar Lal said that a committee should be constituted to explore the possibilities of setting up the traditional work of cloth weaving by imparting training to youth with the use of machinery. He suggested the representatives to prepare a proposal in this regard and send it to the government. He said that relevant course of cloth weaving would be included in the Skill University and youth would be trained in this course which would make them employable and they would also be able to set up their own ventures.

CM Khattar suggested the representatives to organize one function each at these Antyodaya Sewa Kendras so that people would become aware of these kendras. 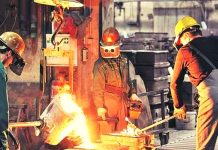 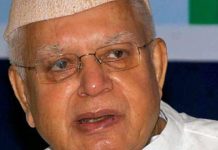