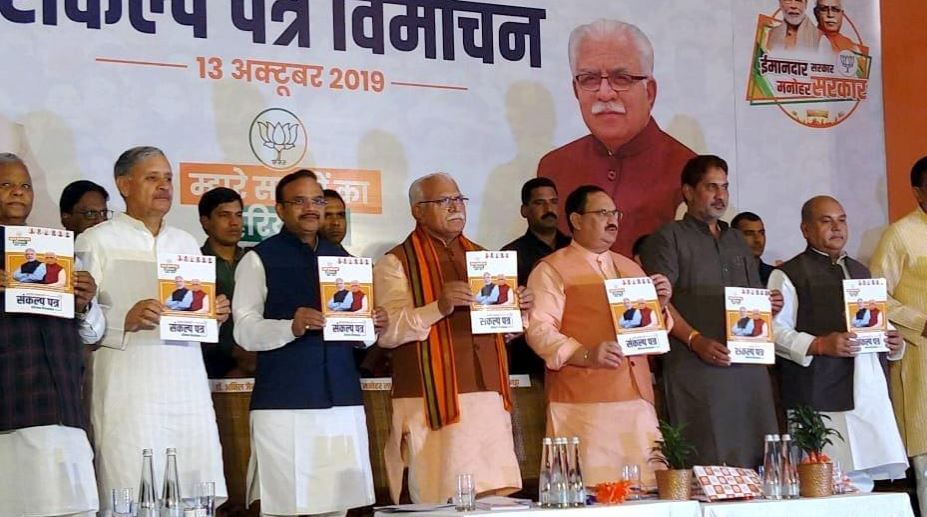 In its manifesto, the party has promised measures to double the farmers’ income by 2022.

Addressing the media, Nadda said, the focus will also be on comprehensive healthcare. “2,000 health and wellness centres will be set up,” he added.

The saffron party also promised to skill training with an outlay of Rs 500 crore to 25 lakh youths.

Nadda said, it is a serious and studied document and a lot of effort has gone into its preparation. 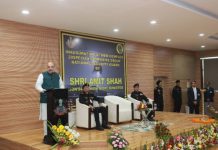 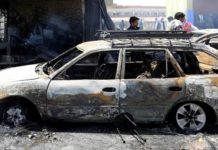