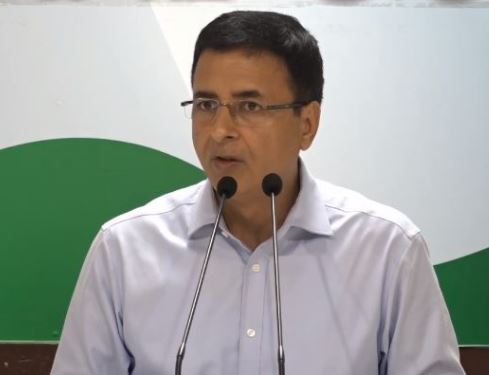 The Congress late on Wednesday night released its list for 84 candidates for the upcoming Haryana Assembly elections.

Former Assembly speaker Kuldeep Sharma has been fielded from the Ganaur Assembly seat, while Anand Singh Dangi will contest from his Meham constituency.

Former minister, Geeta Bhukkal, has been fielded from the Jhajjar constituency while former deputy chief minister Chander Mohan from the Panchkula seat.

Elections to the 90-member Haryana Assembly will be held on October 21 and the counting of votes will take place on October 24. 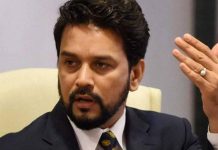