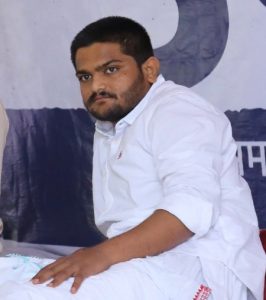 Patidar leader Hardik Patel on Wednesday, ended his ‘fast unto death’ after persuasion by leaders of two Patidar socio-religious bodies — Khodaldham and Umiyadham.

Patel had been on fast for the past 19 days demanding loan waiver for farmers and reservation for Patidar community.

However, none of the demands for which he was fasting were accepted by the Gujarat government.

Patidar Anamat Andolan Samiti’s convener (PAAS) Manoj Panara said, “Hardik was determined to continue his fast. But, we requested him to break the fast and fight against this government. Hardik accepted our request and decided to break his fast through the hands of leaders of Khodaldham and Umiyadham at 3 pm.”

On August 25, Hardik Patel began his fast unto death at his residence near Vaishnodevi Circle in Ahmedabad. Initially, he announced two of his demands, which were reservation for Patidar community and loan waiver for farmers. After a few days, he also added demand to release PAAS convener Alpesh Kathiriya, who is in jail since August 19 in connection with a sedition case registered against him by the Gujarat government.

As per the reports, Hardik Patel and his associates are soon to hit the streets again. 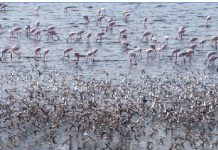