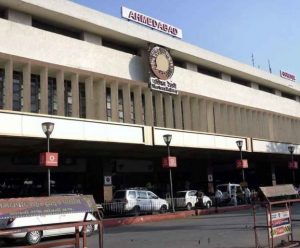 Deputy Chief Minister of Gujarat Nitin Patel had said that his government is considering renaming Ahmedabad as ‘Karnavati’ if the Bharatiya Janata Party (BJP) manages to get enough support from the people.

He further said that people of Ahmedabad like the name Karnavati. “Whenever time is appropriate, we will change it,” said Patel.

However, the opposition, Congress hit out at the government’s move, calling it another “poll gimmick”.

Ahmedabad is located on the banks of the river Sabarmati, 30km from the state capital Gandhinagar.

The Uttar Pradesh government had recently changed the name of Allahabad to Prayagraj.

Earlier in the year the Mughalsarai Railway Station was also renamed as Pandit Deendayal Upadhyay Junction. 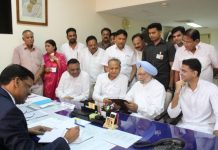