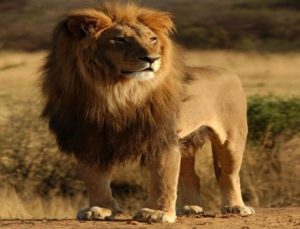 The mystery over deaths of lions in Gujarat’s Gir forest intensified on October 1, following the death of seven more lions that were undergoing treatment at a hospital taking the death toll to 21.

“The death toll now stands at 21, as seven more lions who were rescued from Gir forest have died while undergoing treatment at a rescue centre. Though the presence of virus was also found, it will take some more time to identify the exact type of virus,” D T Vasavada, chief conservator of forest, Junagadh Wildlife Circle.

The government officials investigating the matter said that they are yet to identify the type of virus responsible for the deaths of lions in past 20 days.

A release said, “An analysis of the blood and tissue samples of dead and rescued lions by the Junagadh Veterinary College and the Forensic Science Laboratory has confirmed that six lions fell sick due to ‘Protozoa Infection’, spread by ticks.”

In wake of the situation the state authorities called in the experts from Veterinary Research Institute from Bareilly and experts from Delhi Zoo.

According to the reports, 31 lions captured from Semardi area, have been kept under observation at the rescue centre and expert teams have been asked to conduct health-check-ups.

According to the state forest department, 11 lions died between September 12 to 19 in Gir’s Dalkhania and Jasadhar range. Out these 11 deaths, carcasses of seven lions were found in the forest areas while four lions died during the treatment. 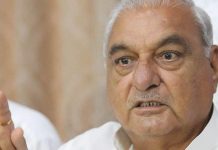 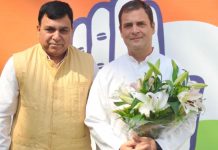 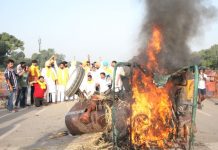 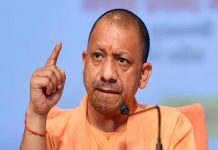