At least two people were injured in a grenade blast in Kashmir.

The incident took place outside the gate of Kashmir University.

The injured were taken to hospital for further treatment.

According to the sources, the terrorists fled from there after throwing the Grenade.

A search operation has been launched by police to nab the terrorists. 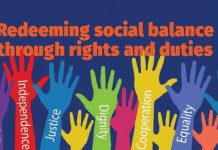