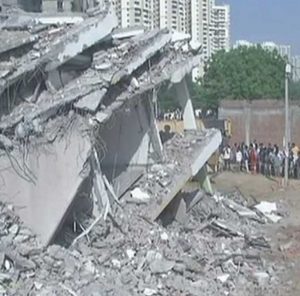 Chief Fire Officer Arun Kumar Singh reportedly said that at least 12 labourers were inside the building at the time of the incident and all of them are suspected to be trapped.

So far, three dead bodies have been recovered by National Disaster Response Force (NDRF). Several people are feared trapped under the debris.

“Two male dead bodies have been recovered. Four NDRF teams and dog squad are present on the spot, chances of any victim being alive are scant. Operations will continue until all victims are rescued,” NDRF Commandant, PK Srivastava said.

“District administration and NDRF teams are engaged in rescue and search operations. Some people are feared trapped in the rubble. Our thoughts are with the families of those who died in the incident,” KP Maurya, deputy chief minister Uttar Pradesh.

According to reports three people have been arrested in connection with the incident.

Local, Praveen Srivastava, while blaming the unscrupulous builders for the collapse said, “It took such a long time since the collapse but no rescue workers have reached. Not even an ambulance. Buildings collapsed around 8:30 pm but help only reached an hour and a half later.”

Following the incident Chief Minister Yogi Adityanath took notice of the incident and asked the District Magistrate to follow up with the NDRF team and the police for relief measures and to ensure immediate rescue.

Several labourers killed as truck runs over them in Gujarat; PM...

Baloch rebels seek India’s support as they scale up offensive against... 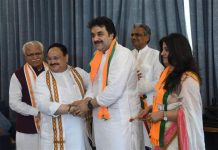 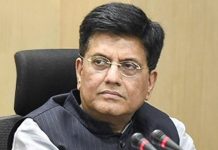 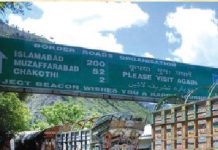 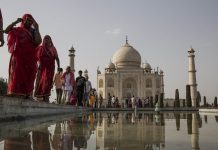