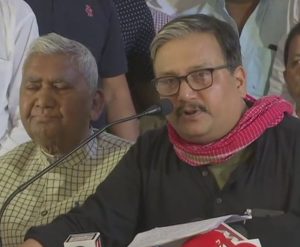 The opposition Grand alliance in Bihar on Friday announced the seat-sharing formula under which Lalu Yadav’s RJD will contest 20 of the 40 Lok Sabha seats and the Congress on 9 while the smaller parties in the remaining constituencies.

RJD Rajya Sabha MP Manoj Jha announced the seat-sharing deal in Bihar between the Congress and the RJD at the press conference.

According to the agreement, Upendra Kushwaha’s Rashtriya Lok Samta Party (RLSP) will put up candidates in 5 seats. 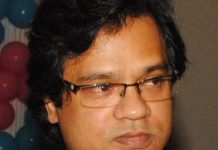 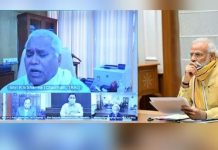