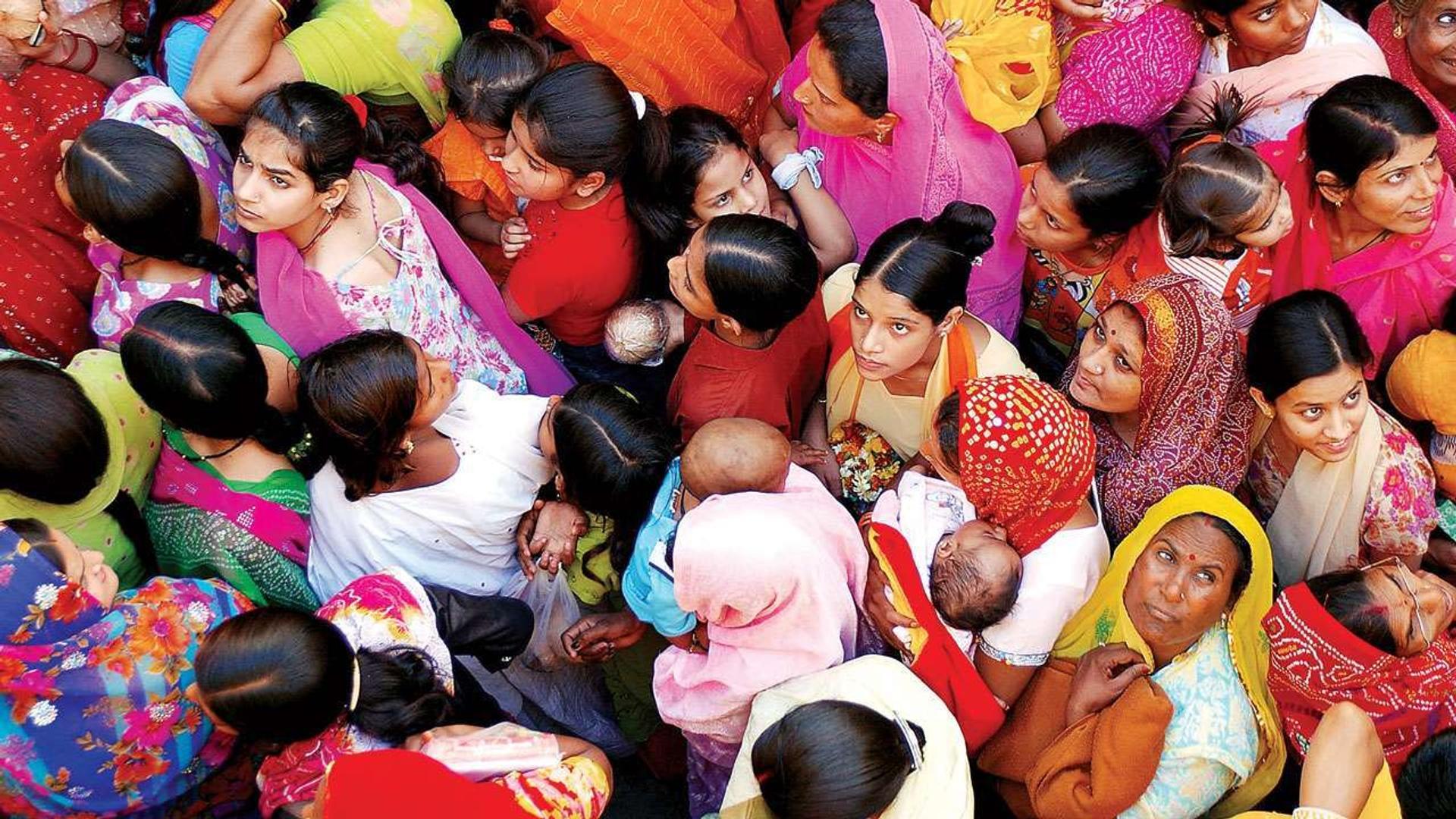 According to the Sample Registration System data 2020, India’s general fertility rate has declined by 20 per cent over the last decade. The current decline means that India will not overtake China to become the most populous nation globally.

India has made history as government efforts to control the population growth are finally showing the much-needed result. So much so that the fertility rate has dipped even below the replacement level. This momentum of a fall in fertility rates is bound to have positive connotations for the country whose population may not now surpass that of China by 2030.

All the communities are witnessing a decline in fertility. The total fertility rate for Hindu women was at 1.94, and for Muslim women it was 2.2. The Christian community has a fertility rate of 1.88, the Sikh community 1.61, the Jain community 1.6 and the Buddhist and neo-Buddhist community 1.39. Simply speaking, it is the average number of children in a nuclear family.

Replacement level fertility represents the level at which a population exactly replaces itself from one generation to the next, thus leading to zero population growth if the level is sustained over a sufficiently long period. This rate is roughly 2.1 children per woman for most countries, although it may modestly vary with mortality rates. Replacement level fertility will lead to zero population growth only if mortality rates remain constant and migration has no effect.

Overpopulation in India has been a big challenge and most of the problems in the country like poverty, unemployment and illiteracy are an offshoot of the burgeoning numbers. According to the Sample Registration System data 2020, India’s general fertility rate — the number of children born per 1,000 women in the reproductive age group of 15-49 in a year — has declined by 20 per cent over the last decade.

The current decline means that India will not overtake China to become the most populous nation globally. As per the latest data, the average general fertility rate stands at 68.7 for 2018-2020 whereas, for 2008- 2010, it was 86.1. The falling fertility rate can be attributed to several structural interventions, such as increase in the age of marriage, improved literacy rate among women, and easy and wider availability of modern contraceptive methods, among others.

The Sample Registration System data is in line with the National Family Health Survey-5 that illustrated India’s total fertility rate — births per woman of reproductive age — fell from 2.2 in 2015-16 to 2.0 in 2019-2021.

However, the dip in total fertility rate is not uniform as in rural areas it is 20.2 per cent as compared to 15.6 per cent in urban areas. The TFR of a rural woman is 2.2 while that of an urban woman is 1.6. Therefore, it could be argued that while social and economic developments might be driving the decline in fertility rates nationally, literacy, economic empowerment, women’s awareness and agency remain disproportionately distributed, leading to anomalies.

The National Family Health Survey (covering 14 States and UTs) saw a total fertility rate range from 1.4 in Chandigarh to 2.4 in Uttar Pradesh. Many states have achieved replacement level of fertility (2.1) except Madhya Pradesh, Rajasthan, Jharkhand and Uttar Pradesh.

According to reports, five states with a total fertility rate above 2 were Bihar, Meghalaya, Uttar Pradesh, Jharkhand and Manipur. Just shy of total fertility rate 2 were Haryana, Assam, Gujarat, Uttarakhand and Mizoram at 1.9. Six states – Kerala, Tamil Nadu, Telangana, Arunachal Pradesh, Chhattisgarh and Odisha – were at 1.8. Further at 1.7 were Maharashtra, Karnataka, Andhra Pradesh, Himachal Pradesh, Nagaland, and Tripura. And TFR was the lowest in this survey in West Bengal, at 1.6.

Significantly, the data shows that Muslims’ fertility rate has declined the sharpest among all religious communities over the past two decades. The data also show that Jammu and Kashmir — a Muslim majority region — has recorded the steepest decline in general fertility rate among all the states.

Despite its fertility decline, India still has the world’s second largest population size. However great or rapid the decline, the population growth rate is an estimated 1.9% a year. Only three countries in the world have a higher rate of growth: Nigeria, Pakistan, and Bangladesh.

Fertility decline is attributed to increased literacy, urbanization, industrialization, modern communication and transportation, and women’s status. The availability of government family planning services has also contributed to the fertility decline. Fertility decline has occurred faster in urban areas, which are concentrated in cities of over 100,000 people.

Overall Contraceptive Prevalence Rate (CPR) has increased substantially from 54% to 67% in the country according to the Union Minister of State for Health and Family Welfare, Dr. Bharati Pravin Pawar. Use of modern methods of contraceptives has also increased in almost all States/UTs. Unmet needs of family planning have witnessed a significant decline from13 percent to 9 percent. The unmet need for spacing, which remained a major issue in India in the past has come down to less than 4 percent.

Institutional Births have increased substantially from 79 percent to 89 percent in India. Even in rural areas around 87 percent of births are delivered in health facilities and the same is 94 percent in urban areas. Population growth is attributed to improvements in health and mortality. Life expectancy has increased to 60 years, and infant mortality declined to 74 per 1000 live births.

The Total Fertility Rate — which is the average number of children who would be born to any woman in her lifetime – had declined from 2.2 in 2015-16 to 2.0 in 2019-21 as per the findings of the fifth round of the National Family Health Survey, or NFHS-5. India’s total fertility rate of two is currently below the replacement level of fertility of 2.1 children per woman.

Meanwhile, below-replacement fertility results eventually in negative population growth and extinction of the population in the long term. Between 1992-93 and 2019-21, India’s total fertility rate declined from 3.4 children to 2.0 children.

Another interesting aspect was that the number of children per woman declines with women’s level of schooling. Women with no schooling have an average of 2.8 children, compared with 1.8 children for women with 12 or more years of schooling. 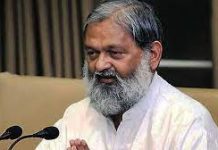