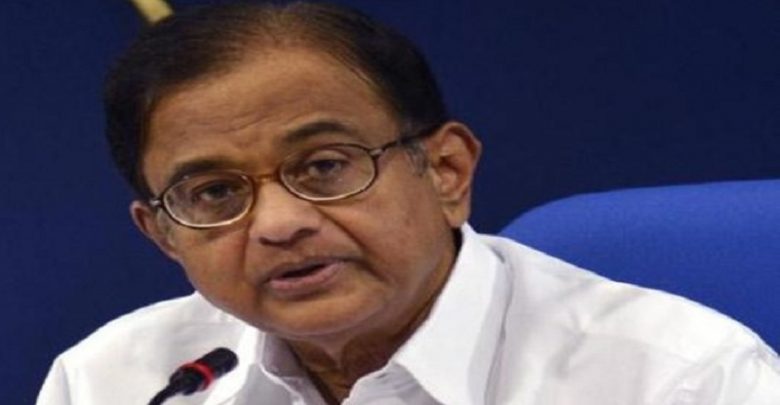 A day after Prime Minister Narendra Modi stressed on democracy and freedom of thought at a G7 summit. Congress leader P Chidambaram said on Monday “the government should practise in India what it preaches to the world, said on Monday

Prime Minister Modi on Sunday said India is a natural ally for the G7 and its partners in defending democracy, freedom of thought and liberty from a host of threats stemming from authoritarianism, terrorism, violent extremism and economic coercion.

Former Finance minister, P. Chidambaram tweeted in reply. “PM Modi’s speech at the G7 Outreach meeting is inspiring as well as ironic. The Modi government should practise in India what it preaches to the world,”

He also said in his tweet that it was “sad” the prime minister was the only guest not physically present at the outreach meeting.

“Ask yourself why? Because India is an outlier as far as the fight against Covid 19 is concerned. We are the most infected and least vaccinated country (as a proportion of the population),” he said.

The prime minister made a virtual address at the session of  G7 summit held in Cornwall in Britain. 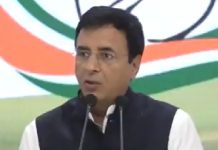 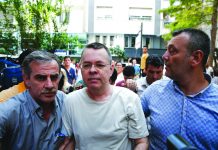