The government briefed an all-party meeting on Tuesday on the unfolding situation in Sri Lanka, which has been facing its worst economic crisis in seven decades.

External Affairs Minister S Jaishankar, who made the initial remarks, and Parliamentary Affairs Minister Pralhad Joshi were among the senior members of the government at the briefing, which was also attended by P Chidambaram and Manickam Tagore of the Congress, Nationalist Congress Party’s (NCP) Sharad Pawar and T R Baalu and M M Abdulla of the Dravida Munnetra Kazhagam (DMK).

Sri Lanka is facing its worst economic crisis in seven decades, with a severe foreign exchange shortage hampering the import of essentials, including food, fuel and medicines.

The economic crisis has also sparked a political crisis in the island nation after a popular uprising against the government. Acting president Ranil Wickremesinghe has declared a state of emergency in the country. 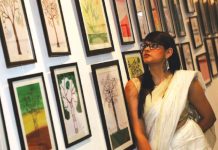 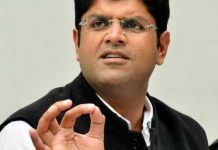 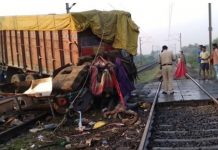 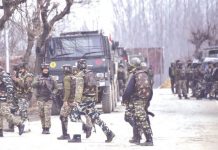