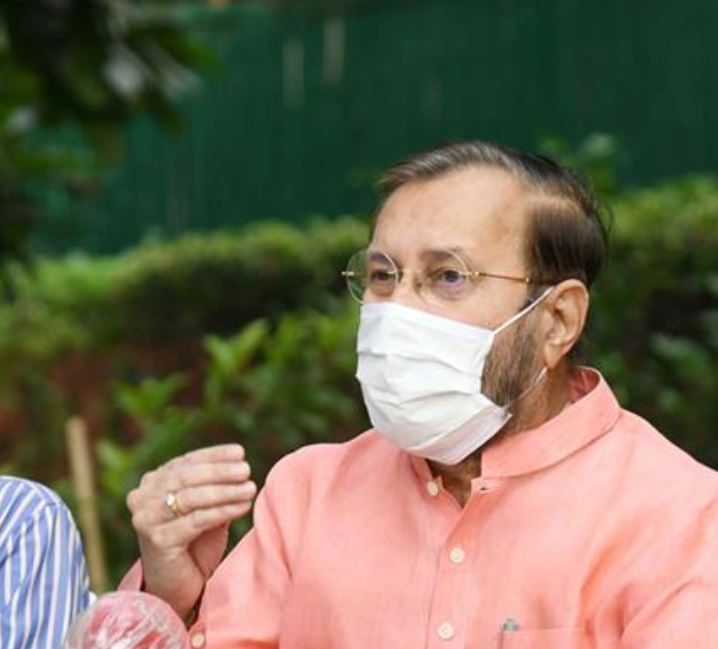 Minister for Environment, Forest and Climate Change Prakash Javadekar on Friday said the Central Government has been working constantly on all the fronts towards mitigation of Air Pollution.

Expressing concern over the pollution level in the northern parts of the country especially Delhi, the Minister said that the government is working towards abatement of Air Pollution by working at the source level, be it industries or thermal power stations, vehicular pollution, construction and demolition waste or stubble burning, which are the major sources of pollution generation. He said the government will continue to strive hard to bring an end to the issue of Air pollution and encourages all possible technological interventions in this regard.

Speaking at the virtual inauguration of the country’s first demonstration plant which produces compressed biogas from biomass, developed by Praj technologies in Pune, Javadekar said, stubble burning is another cause of concern and expressed hope that technologies like these will help alleviate the problem.

Javadekar informed that the Central government’s PUSA institute has demonstrated a decomposer technology which converts stubble to manure and is being experimented on a pilot basis in five states including Delhi and its trial is on. He said it will help in dealing with crop residue and is cheap as well. He expressed hope that in the future, there will be several ways, both in-situ and ex-situ, to fight against the problem of pollution emerging out of stubble burning.

Saying that India is moving on the path of energy sufficiency, the Minister said solar energy and renewable energy are being promoted in the country to reduce the pollution level across the country and we need to further formulate new technologies to harness the renewable resources for clean energy powering an “Aatma Nirbhar Bharat”.

The Minister further said that Indian government is continuously making efforts to promote usage of electrical vehicles in the country. He said the National Clean Air Programme has also been formulated to improve on the air quality in 122 cities across the country. 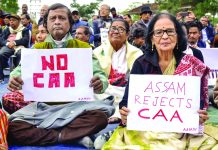 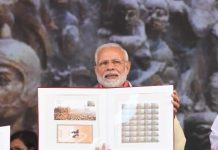 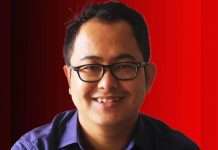